Bruno Conti remembers Maradona: “We had total esteem for each other. Diego had a heart of gold.” 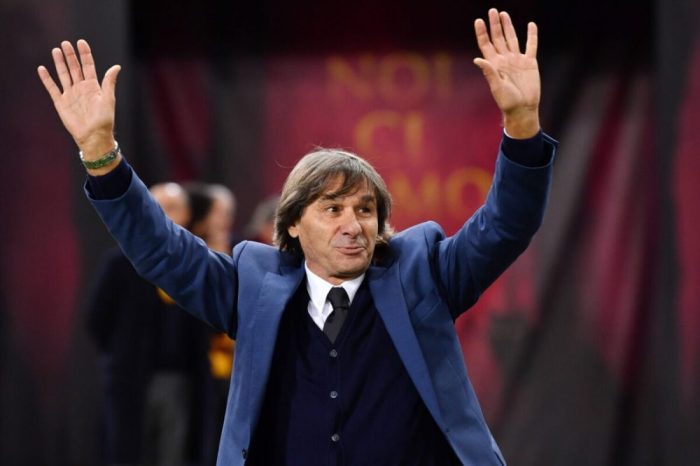 Roma legend Bruno Conti was interviewed today about the passing of former Napoli talisman Diego Maradona. The Argentine tragically passed away yesterday afternoon at the age of 60 years-old due to a heart attack.

”It’s been a very difficult year. We’ve lost great personalities and yesterday we lost another in Diego,” said Conti to Rete Sport.

“My friendship with him began on the pitch simply as opponents. One time he whispered into my ear, ‘Bruno, come play with me at Napoli.’ We were both lefties and we lived football in the same way with an infinite passion for the ball. I fondly remember his pre-match and post-match embraces.”

”With Diego, you never knew what he would do when the ball was at his feet. As an opponent, you were constantly worried about what he could do. He made the ball sing.”

He continued, “For me, it was an honor to know that one like Maradona admired my football. We even clashed on the pitch with our national teams, there was a great affection between us.”

”When I became Roma’s manager in 2005, he came to visit me at Trigoria — it was extraordinary feeling for both the players and myself. He was a wonderful person with a heart of gold, yesterday was a very difficult afternoon.”

“Diego was an extraordinary person. He was also a huge admirer of Francesco Totti. Diego was in love with Checco…with his story, his qualities: we are talking about two phenoms.”

Conti was also asked about the impact of Roma’s new owners Dan and Ryan Friedkin, who officially acquired the club in August from James Pallotta.

“I am pleased to see them (the Friedkin’s constantly at Trigoria: theirs is a real, tangible presence in everything regarding the club.”

“Ryan is learning Italian and even knows a bit of Romanesco (Roman dialect),” he concluded.