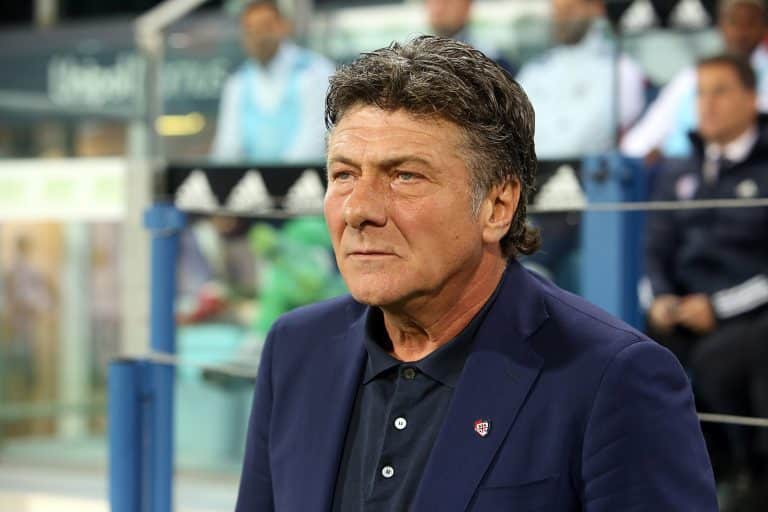 “There were two sensational opportunities to go up 2-0, with a great save by the Roma goalkeeper.”

“Today I saw a team that played the way I like, against this Roma we were practically perfect, we absolutely did not deserve to lose, indeed if one of the two teams deserved to win it was us, precisely because of the sensational opportunities we had before them like the cross bar in the first half.”

“Shame to have lost the game on two pieces, one of which should not have been given, so the 2-1 shouldn’t have happened because there was a double foul and then there was a penalty for us.”

“he goal was a referee error and a penalty was not given to us. Zaniolo throws himself. The penalty is quite sensational, Mancini expertly gives him a push and then pretends to fall. This had to be reviewed by VAR.”

“When the team plays like this I don’t want to lose points because of mistakes. Since VAR is valid for everyone, you look, you show it to the referee and it was probably 2-2.”

“If you see Napoli, first in the table, Insigne does what Joao Pedro does. He stole the ball and waited, they did almost nothing until the draw, they had a couple of chances but that’s about it. We had the ball in the first half with the hit on the crossbar, we were more dangerous.”

“I am proud of the players, for the first time I saw a hint of Mazzarri’s team and this pleases me, this interested me. If we were to always play like this there will be no problems.”

“They played this match against Roma, with many absences and many young boys, we deserved the draw and it bothers me that we did not have it due to fairly obvious refereeing errors.”