Calafiori ahead of Atalanta clash: “This is the part of the season that matters most.” 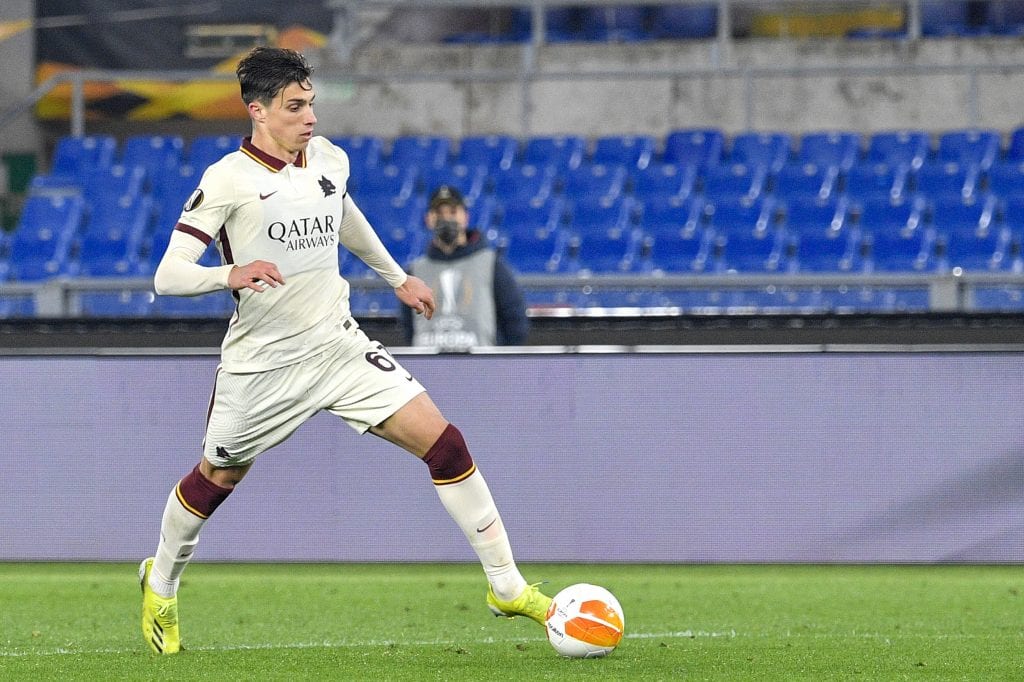 Alejandro Camano, the agent of Roma striker Borja Mayoral, address his client’s future after a successful first season in the Italian capital.

The Spaniard joined Roma on a two-year loan deal with an option to buy in the summer from Real Madrid. He’s tallied 15 goals and 7 assists in forty appearances in all competitions this season, his best scoring season as a professional.

“We’re working on Borja’s situation as Roma have undergone a revolution in their technical sector after the arrival of Tiago Pinto,” he said to Sky Sport.

“He’s doing very well and it wouldn’t surprise me if the Giallorossi decided to activate the option to buy this year. He’s happy in the Italian capital.”

He added, “However, Roma are busy with the Europa League, we’ll discuss everything afterwards.”

Starting in place of the injured Leonardo Spinazzola, Roma left back Riccardo Calafiori claimed that his team is calm as the most crucial stretch of their season begins.

The Giallorossi host Atalanta today in Rome before traveling to Cagliari then Manchester, respectively, on Sunday and Thursday for their following Serie A and Europa League fixtures.

“We’re calm but very focused,” the Italian said to Roma TV before kick-off this evening.

“This is the part of the season that matters most, so we’ll try and make the most of it. We want to do well tonight because winning helps build confidence. We want all three points.”

He added, “I’ve played a lot less in the league compared to the Europa League. So tonight is very important for me, we want to do well.”