Chasing Monchi: a look into Roma’s pursuit of the Spaniard 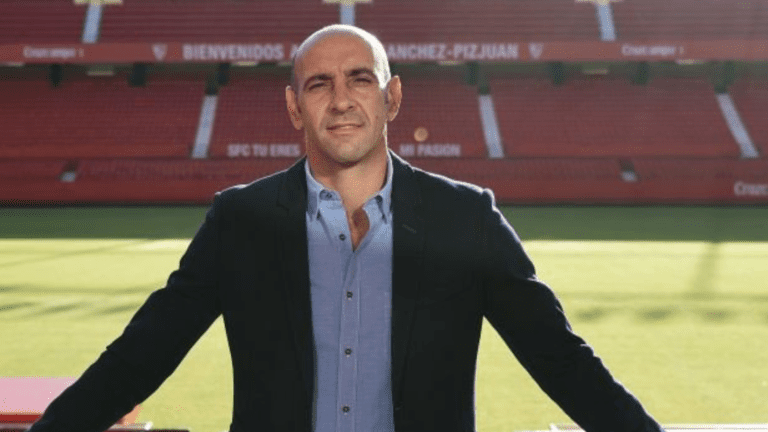 Today, Monchi has arrived in Rome: the culmination of months and months of meetings, talks, strategizing, and convincing. It’s an important day for Roma. For me, I’ve argued that Monchi is the most important addition to Roma as a club since the arrival of the American contingent and James Pallotta.

Looking back on the saga of Monchi, today is even bittersweet. The pursuit of the Spanish transfer wizard is something that the Giallorossi have been working on since last winter. It was never a certainty and there was never a guarantee. But like most love stories, this tale started with mutual attraction, a long pursuit, and finally…the happy ending.

In what seems like centuries ago, let’s span back to January 2016. You remember that, right? Roma were struggling, Rudi Garcia had recently left the club while Luciano Spalletti only just arrived and the Giallorossi needed to revamp their roster. This is where things started.

Walter Sabatini was still the sporting director and was looking to make his usual “splash” in the January transfer market. Sabatini had already brought in Stephan El Shaarawy and Ervin Zukanović, but he wasn’t finished. He wanted to bring one more attacker into the fray to help boost the Giallorossi’s attack, especially given the struggles of Edin Džeko, and he had his eye on one name: Diego Perotti. Sabatini already had a deal in place with Genoa for the attacker and he wanted to complete the operation. Roma president James Pallotta, however, was not keen on the transfer. Neither was his right-hand man Alex Zecca. But Sabatini and his confidant, current Roma sporting director Ricky Massara, insisted on bringing the Argentine to the Giallorossi. Pallotta ultimately approved but tempers boiled over after Roma’s 2-0 victory against Sassuolo on 2 February 2016. Sabatini was confronted by the two Americans over the move with one club source describing the showdown as “a screaming match that resembled two parents speaking down to their child”. Less than 24 hours later, Sabatini handed in his resignation but was calmed and convinced by manager Luciano Spalletti to remain.

It was at this point where Pallotta & Co. realized that Sabatini wouldn’t likely be around for much longer. They had to act and get out in front of things should he ultimately decide to leave.

Despite not being officially employed at the club, Pallotta phoned his friend and long-time confidant Franco Baldini to help in the search for a replacement. Baldini, who left Premier League outfit Tottenham Hotspurs in September 2015, was more than willing to help and one of the first names that he suggested? Sevilla’s Ramón Rodríguez Verdejo, otherwise known as Monchi.

Baldini and Monchi were close and developed a friendly relationship throughout the years in their dealings with their respective clubs. It was fairly well-known that Monchi, whose contract was set to expire with Sevilla in 2020, was looking for a new adventure and was almost certain to leave once his contract expired but was perhaps thinking of departing sooner.

And so it began. The first set of contacts began.

In late February 2016, the first of series of meetings commenced with the decisive meeting arriving in December. While in London for a business conference, there was a rendezvous between Pallotta, Baldini, and Monchi. This is where the iron was struck. The Spaniard and Roma, finally, had a gentlemen’s agreement and agreed to meet one last time in the spring to finalise matters and put pen to paper. Less than one month ago, it was “official”. Monchi would join the Giallorossi on a multi-year contract, however, they would not make it official, per a Roma source told to RomaPress, for at least a few weeks to allow the Spaniard to pay the appropriate homage and respect to the club where he spent the previous 30 years as both a player and director.

And now we return to today. Monchi has arrived and is ready to begin his new adventure in the Eternal City…a move that seems to be unilaterally praised by Roma fans everywhere. When I asked an official at Roma what the move means to the club, he replied with one word: “Monumental”. 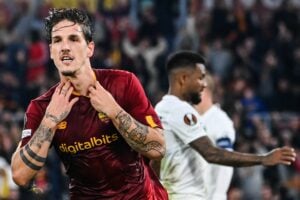 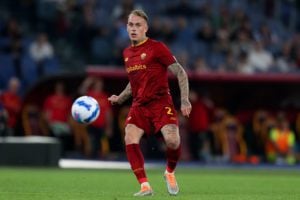 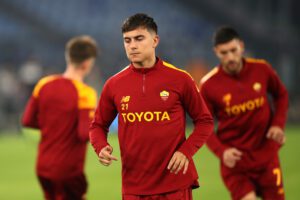