Chris Smalling: “Mourinho helps us take the pressure off ahead of the final.” 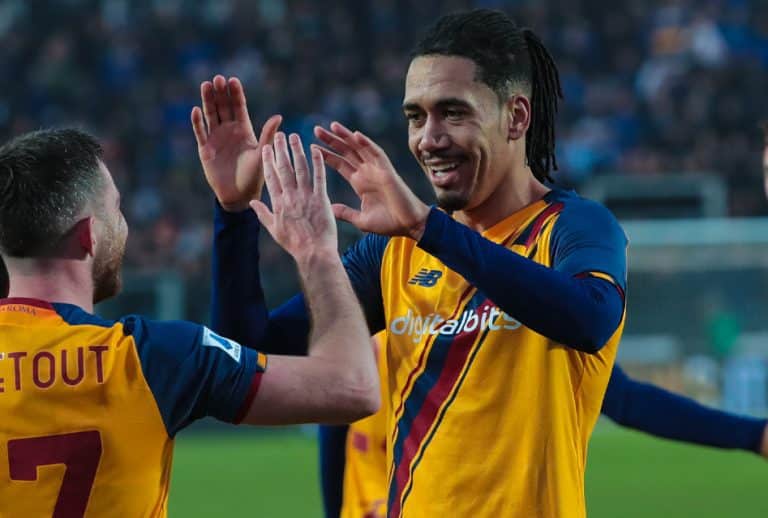 Roma defender Chris Smalling spoke to the club about his time in the capital, his ambitions as well as the preparations leading up to the Conference League final.

“I can only imagine what it would mean to go back to Rome with a trophy. The joy and celebrations would be enormous.”

“So I can’t wait to go on the pitch and give everything for the team,” he said.

“I think last season was a bit disappointing, especially after I had always played in the first one. After moving to Roma, I injured my knee and this affected the whole season. But having become a full-fledged Roma player helped me look ahead.”

“This year I was able to be more consistent, I worked a lot to always be available and I was happy to be able to make my contribution consistently.”

On his advice to younger players ahead of the Conference League final, “I think they have to enjoy this moment, they have to think about having fun.”

“I played some finals and I say you have to enjoy them because you never know when you will play the next one.”

“Roma haven’t played one in a long time and I think they just have to step on the pitch and have fun, playing the football they’ve played all season. Players like Zalewski, for example, will have to play as they know and enjoy this opportunity.”

On Mourinho’s preparations, “As always, he takes care of the preparation meticulously. But he player many and won many, and for this reason he transmits a sense of tranquillity to the team.”

“He helps take the pressure off us a bit. He knows how to handle these situations very well, he wants players to be calm when they play so that they can be ready to enjoy the opportunity.”