Claudio Ranieri: “Mourinho has managed to unite the team and the fans.” 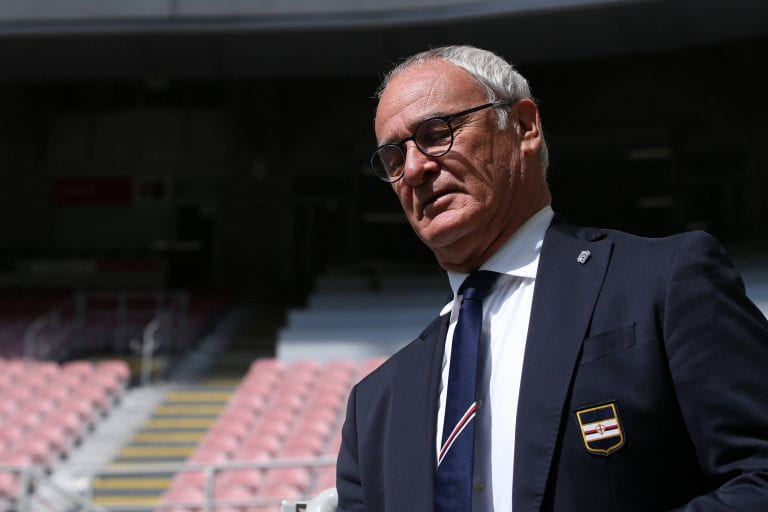 The Italian boss touched upon several elements of the team, some of whom he coached himself during his brief second stint in 2019.

“I was hoping for Roma to reach the Conference League semifinals,” Ranieri told Corriere dello Sport. “I was convinced they could do it.”

When asked whom he will support, Leicester or Roma, Ranieri did not hesitate. “Roma have been the team I’ve been rooting for since I was a child.”

“Leicester are linked to a great professional achievement and are always in my thoughts.”

Ranieri talked about José Mourinho’s work at the capital club so far. “José knows how to make the most of the players on whom he bets.”

“He manages to get them on his side, just like the fans.”

“Thursday night was very exciting. Thanks to him there was an immediate feeling between the audience and players.”

“He knows how to unite the team, believing in the players who are right for him, those who are suitable for his football. Then there are 3/4 that are interchangeable.”

“The results are on his side. You can see that the team has confidence and enough quality to surprise the opponent.”

On Zaniolo, Ranieri said, “He’s a decisive player, we saw his skills against Bødo.”

“He is an attacker who has to find the ball in open space, he has impressive quality and strength, although sometimes he could pass the ball a little more often when he is at the edge of the area.”

“But when he has the goal in front in front of him, it’s hard for you to be wrong. Zaniolo is what we saw on Thursday night.”

“Mourinho knows how to manage him, after what he has gone through he can’t always play. It’s important that the boy feels everyone’s trust.”

On Pellegrini, “He is a worthy captain, an exquisite player, with great quality. A very good boy, an exceptional, loyal man.”

“And I’m happy for Cristante too, he’s a point of reference for the team.”

On Zalewski’s development, “Working with young people is very important. José was good at believing in this boy, transforming his role in the team.”