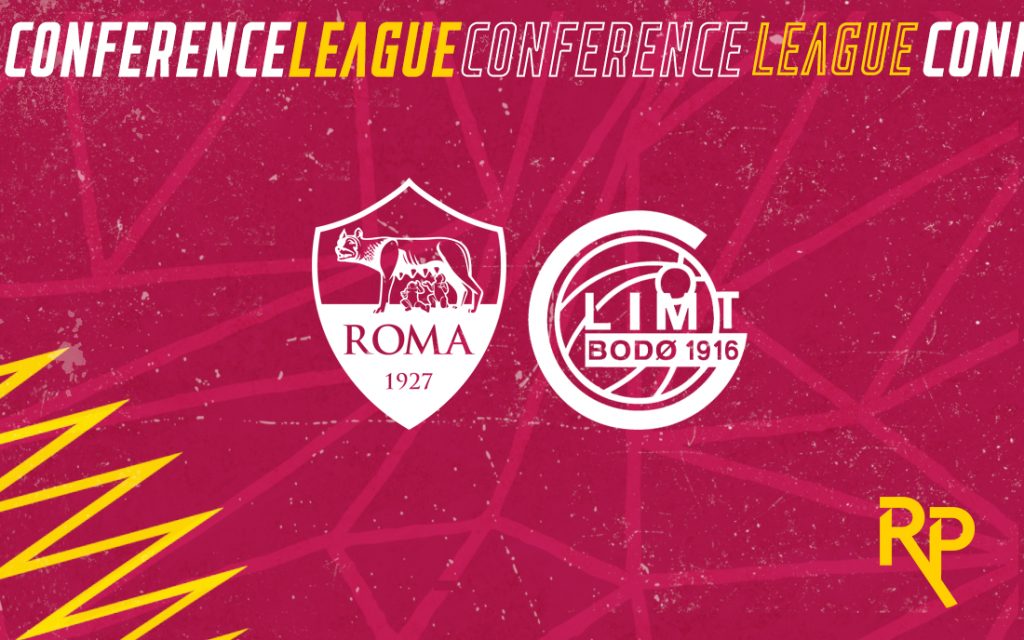 Roma have another opportunity to continue their scintillating run of form when they face Bodø/Glimt tomorrow evening in Norway for the first of their double-legged Conference League quarterfinals tie.

It will be a rematch between the two sides after they faced each other earlier in the competition during the group stage. In both instances, the Norwegians stunned Roma, hammering them 6-1 in October before earning a 2-2 draw in the Italian capital.

The first encounter proved to be one of the worst defeats of Roma boss José Mourinho’s entire career, though, the Special One insisted his team is much different than they one that conceded half a dozen in late October.

I told you the first time. Beautiful place, with a passion for football. I am always happy to come here. The only problem for me is to again play on an artificial pitch, which is of course bad. But that is the way it is and we have to think about trying to get into the semi-finals. We hope we can do much better than the first time.

“Of course it is going to be a different match. First of all because there are never two equal matches,” said the Portuguese tactician.

‘And second because we have changed so much since the first match that it is difficult to compare. Four of the players that started in the match from October aren’t at our club anymore: Bryan Reynolds, Gonzalo Villar, Borja Mayoral, Riccardo Calafiori.”

He added, “Of course, losing 6-1 is more than a defeat–but in the end it was just three points we lost. But now it is a knockout tie. Now only one team goes through, whereas in the group phase we both went through.”

“Now only one goes into the semi-final and, obviously, we will face the game with a different perspective as a result. But I’m full of respect for Bodo as a team because they’re good.”

Mourinho’s sentiment was echoed by Bodø/Glimt manager Kjetil Knutsen, who acknowledged his side will encounter a vastly different Roma.

“Tomorrow we meet the most in form team of Serie A,” he said. “They’ve changed a lot starting from their formation at the back with three central defenders.”

“These are two new, different matches, with completely different assumptions on both sides. We’re not going to go back and watch and think of the first game at all.”

The two sides kick-off tomorrow evening at 19.00 CET at the Aspmyra Stadion in Norway.