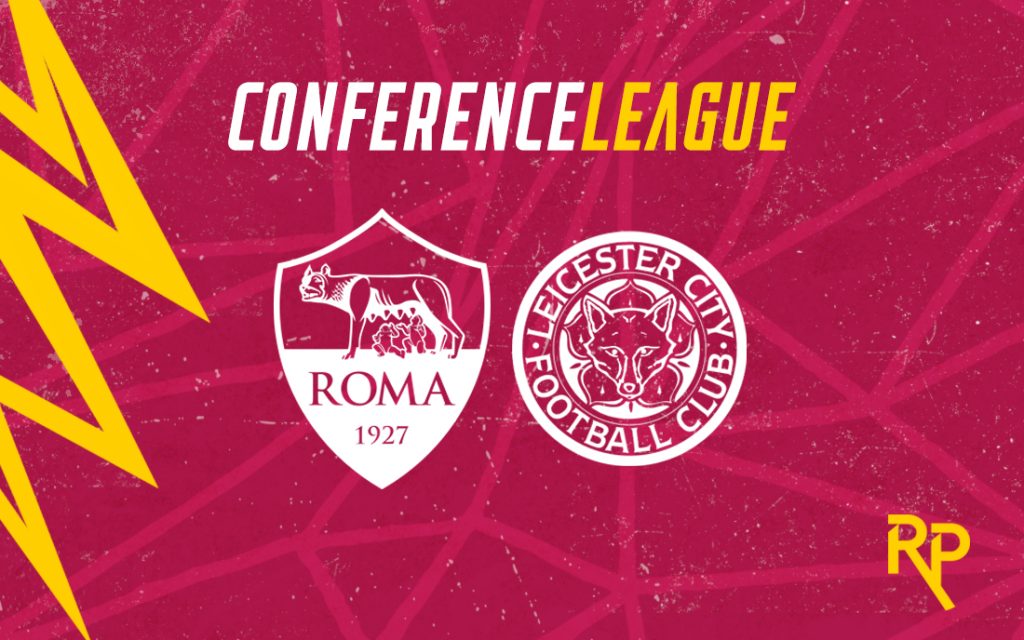 A place in the UEFA Conference League final at the Arena Kombëtare on May 25th is on the line tomorrow evening between Roma and Leicester City.

The two sides will square off at the Stadio Olimpico for the return leg of their semifinals fixture following last week’s 1-1 draw in England at King Power Stadium.

The Conference League represents the last yet best opportunity for either team to hoist silverware this season. Roma finished outside the top four in Serie A while the Foxes currently sit tenth in the Premier League—their chances of European football dwindling.

Earlier today, Rodgers revealed midfield duo James Maddison and Kiernan Dewsbury-Hall, who were absent from their loss against Spurs, have recovered and will be available against Roma.

“Ndidi and Bertrand are still out, but everyone else is available and ready,” the 49-year-old told the media.

“These last weeks, we’ve been getting players back. But I still had to manage the group in order to get to this point. That was a risk that, for me, would be too much really. That was the idea of making the changes.”

He added, “Ideally, we wouldn’t be making so many, but we’re having to nurse the players through to the big games and this is our biggest game of the season. But we arrive into tomorrow with players fit, ready and fully focused.”

“We’re ready to take on the challenge. It’s a much healthier position than what we’ve been in for most of the season.”

Meanwhile, the Giallorossi will be without veteran attacker Henrikh Mkhitaryan after he suffered a thigh strain in last week’s first leg–he’ll likely be replaced by Sergio Oliveira.

Kick-off is scheduled for 21.00 CET at the Stadio Olimpico in Rome.