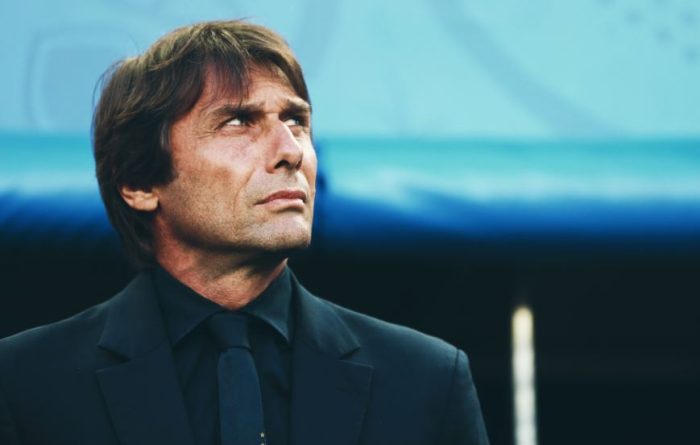 Recent Roma-related news is being dominated by the rumour mill, which is revolving around the question of who will take over when Claudio Ranieri’s contract expires at the end of the season. Much has been made of the former Chelsea and Juventus manager Antonio Conte joining the club, and with good reason. Not only has he expressed the likelihood that he will take over as manager of an Italian side for his next job, but he is also one of the most highly sought after managers in world football at the moment and would be an asset to any club.

However, it is confusing that so much less is being made of the possibility of former Chelsea and Manchester United manager José Mourinho. Perhaps it is partly because of his growing reputation for acrimonious conclusions to his managerial roles, but that should not deter a club from focusing their energies on attracting him. His professional record is about as good as anyone else’s, and he would be a serious help to Roma’s season next year. Not that Conte would be any less useful — Roma are in a very good position if they have a choice. 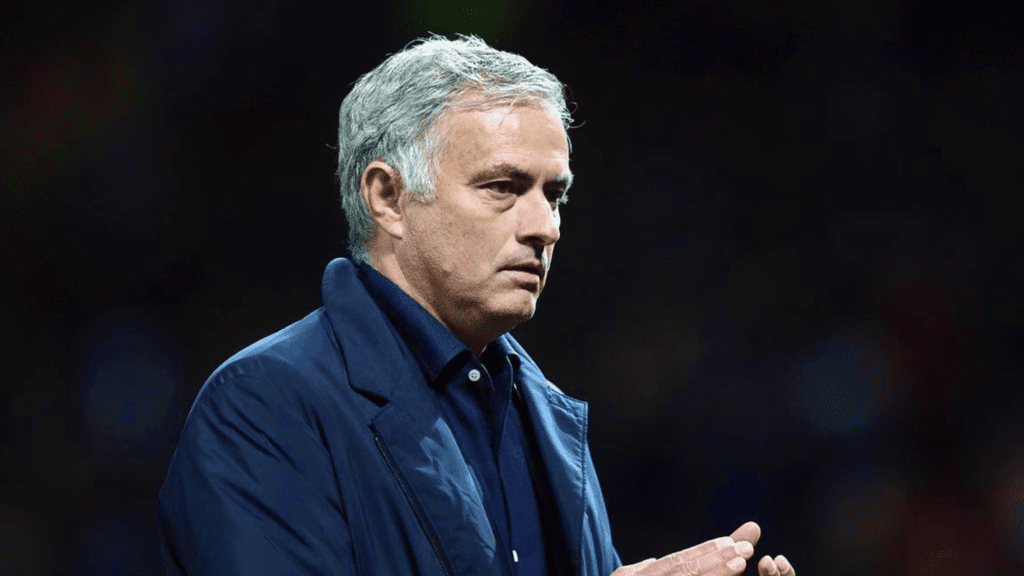 Mourinho has stated that he is only interested in managing Roma if they are in the Champions League next year, as can be expected of a manager with his reputation, even though his last few managerial spells have ended ignominiously. His return to Italy would be sure to have a major impact on football betting odds due to his treble-winning season with Inter Milan back in 2010.

Reports have suggested that regardless of interest from Mourinho, Conte is still the club’s preferred choice, meaning the senior team will pursue that option more energetically. That decision should be respected, but that does not mean it is not worth considering what Mourinho could bring to the club if he is appointed. Both managers have fantastic track records, with a huge number of top-flight league wins between them, as well as a number of wins in other competitions and both would bring with them their individual brand of management. 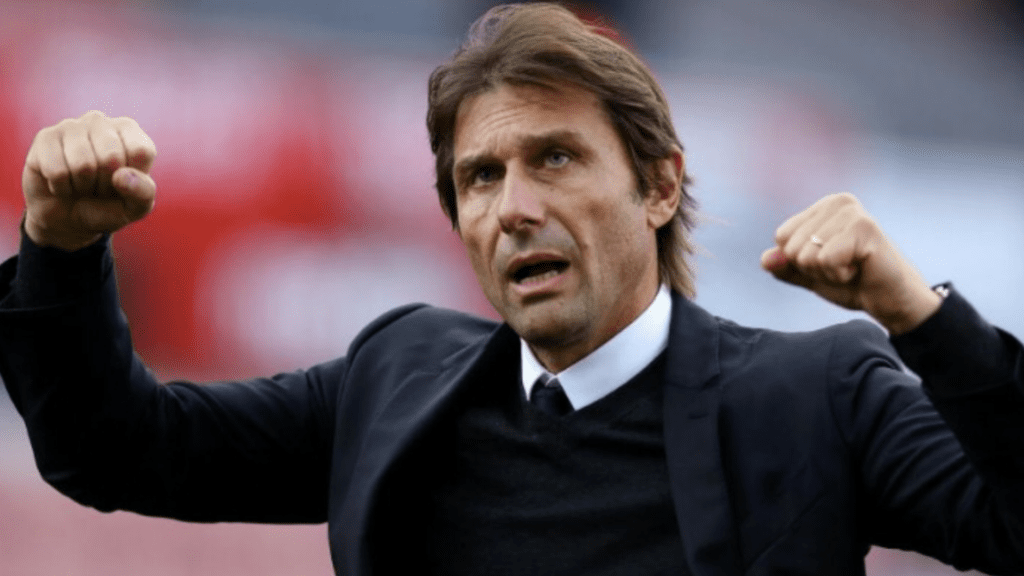 Of course, all this relies on the assumption that it will end up being one of the two of them who takes over at Roma. While that is often the way that these rumours are reported, history tells us that it very often turns out not to be the case. Either of these appointments would be a great thing for Roma, and both are very possible. Equally, even if it is not one of them, the next option will likely be a good one too.

What is ultimately encouraging is the fantastic position the club finds itself in, possibly being able to make a choice between two of the greatest managers of our generation.