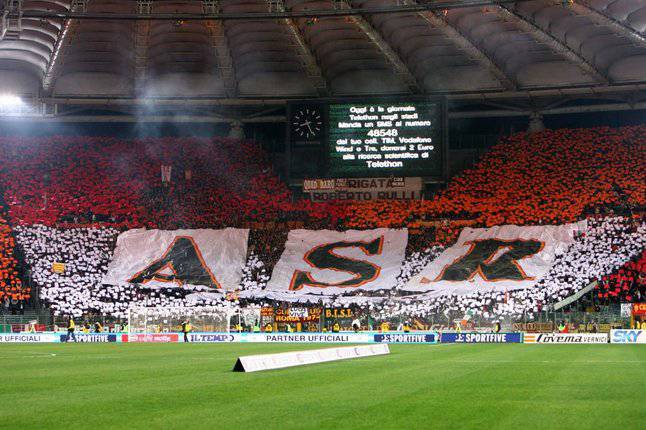 AS Roma’s Curva Sud have released an official communication ahead of the Giallorossi’s match against Genoa this evening. The group will protest Roma President James Pallotta and they clarified as to why:

We do not ask for victories but for clarity and respect. The following are some of the phrases that represent well the superficiality with which, in recent years, was communicated to the fans.

“First the Scudetto, then the Champions League” (Pallotta 2014).

“Benatia has never been for sale, we never started negotiations. He is one of our important players, both on and off the pitch “(Pallotta 2014).

“I will make Roma one of the strongest clubs in the world” (Pallotta 2014).

“We won’t sell Pjanic. In the past, we were wrong to do too many transfer market operations “(Pallotta 2015).

“Salah to Liverpool? With these questions, you seem to me you’re like a journalist from Rome. They continue to make an offer to us but if we were to listen to everyone, then 3/4 of our team would be gone “(Pallotta 2017).

“Rudiger is not for sale, there are zero chances to leave, Roma is not a supermarket” (Monchi 2017).

“Alisson will not leave here, otherwise I’ll put myself in goal” (Monchi 2018).

To cap the summer, there was the operation for Strootman, which was a punch to the stomach for all the fans. We are tired, we can no longer tolerate this situation after years of lies, proclamations of victories to the right and the left, promises never kept by this “President” and the club “Roma 1927”, which is largely imprinted on our badge, even though this doesn’t represent AS Roma just as those who have taken over in 2011 don’t represent our dear old Associazione Sportiva Roma 22 luglio 1927.

It’s been a string of lies, which have transmitted timely negativity even to the technical side of the club, including the managers and players – who have treated Roma as a “pass-through” club and not a point of arrival. The inability to do his job as president means that Roma, year after year, always gives up some of its best pieces, often replacing these players with older, lesser valuable ones while also weakening the roster. Also, bought players are gambled on. We can no longer continue with this mode of operation – the harmful lies from those who should be transparent to their fans. Given the persistence of all this, we made the decision not to cheer and will not unveil banners in the first ten minutes of Roma-Genoa, in order to show all our disappointment. From the 11th minute on, we will return to cheering, but only for our pride, for our faith, and for our colors that we will defend tightly in any situation. Nothing and nobody can change our way of being, let alone a club of licensed and incapable liars. This way of living can never be understood by this president because it has no price, it is not marketable and is not for sale. This is why we will continue to support and defend the colors of our shirt everywhere, because we are “fucking idiots” (words from Pallotta) and we are happy to be so”. 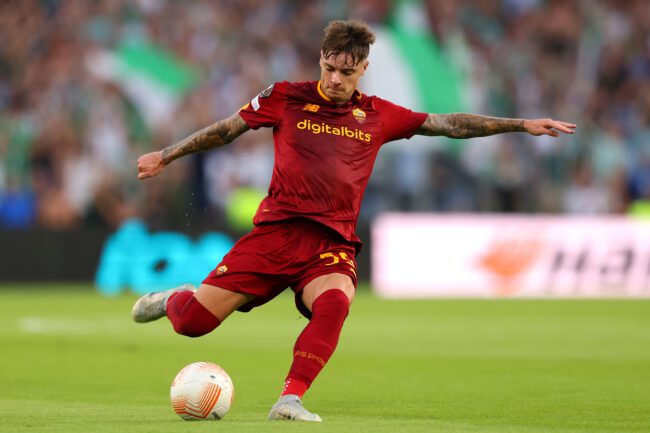 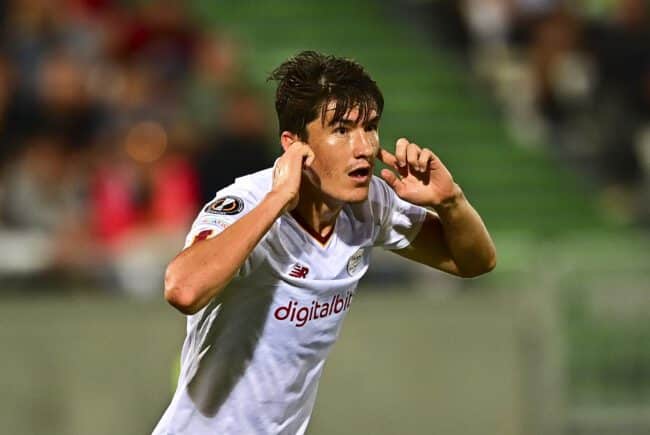 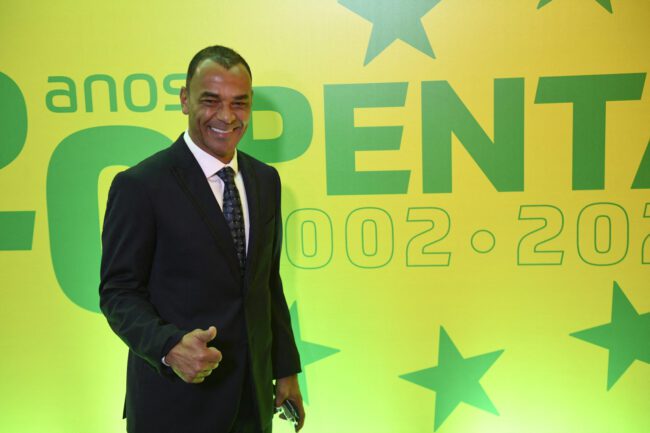