Daniele De Rossi: “I would have liked to have been coached by Mourinho.” 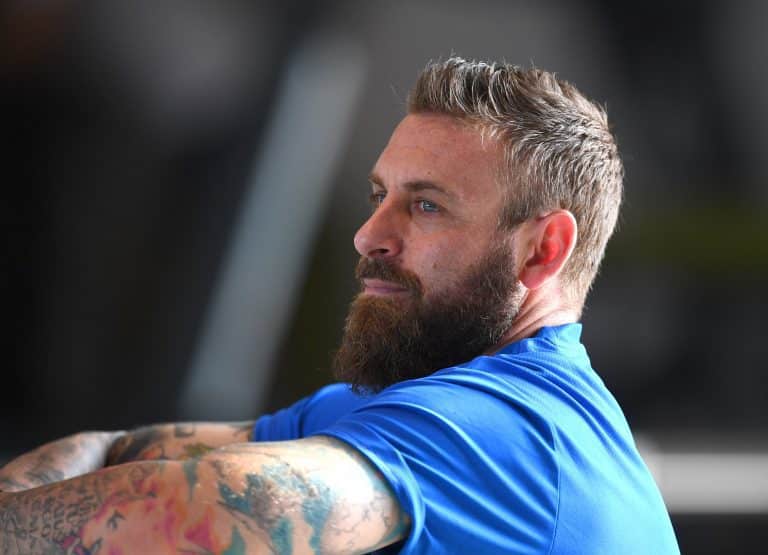 “It is neither easy nor correct to formulate judgements from the outside.”

“I never liked former players who regularly comment the team after each defeat. I keep my ideas to myself.”

“Perhaps Roma need a string of victories that can bring not enthusiasm, but conviction among everybody.”

“The fan shouldn’t expect anything. I rarely go to the stadium because I am introverted and I would not go unnoticed. I am looking forward to a process lasting a few years, which will bring Roma back to the top, thanks to the right people.”

“I would have liked to have been coached by Mou, as well as by Guardiola, Simeone, Klopp and Ancelotti, who are all coaches any player would like to spend time with, to steal a pinch of their charisma.”

“To win you need people who know the word ‘win’. He’s certainly not the wrong person.”

On a possible return to Roma alongside Francesco Totti:

“Our past is linked to this team, the other day Francesco was in the stadium and everything froze for five minutes. We do not go unnoticed, we will not be forgotten for a long time.” 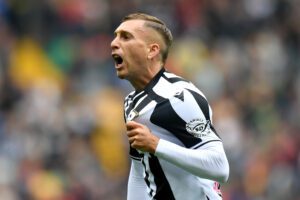 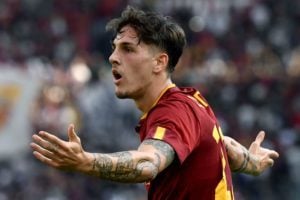 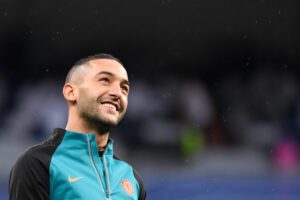 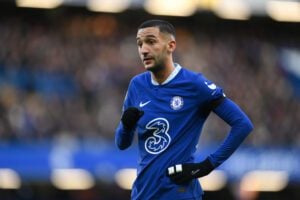