De Rossi: “Ünder? He’s making us understand why Roma believed in him.” 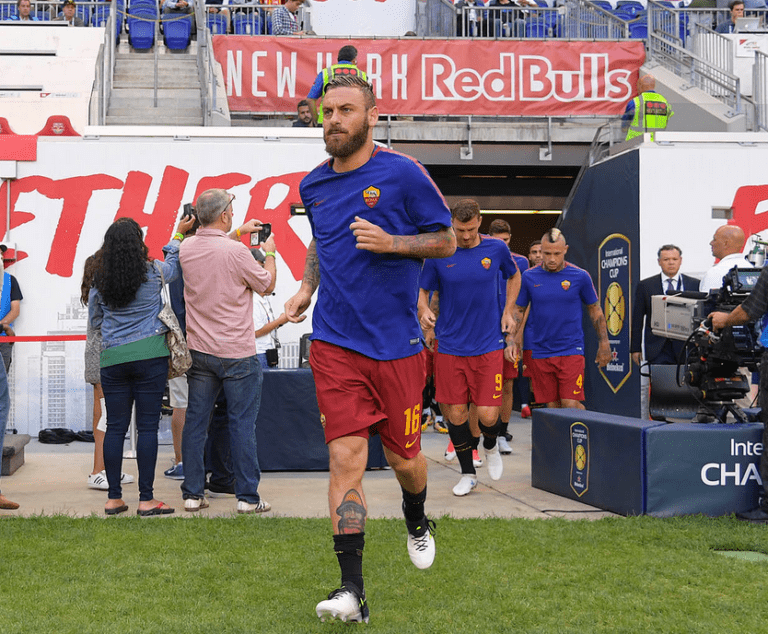 Which number ritiro is this for you now?
My first was in 2001-2002, the first one after the Scudetto, there was a lot of enthusiasm, I’m not a speedster in math, but it should be the sixteenth for me, it is with great pride, even on a physical level.

How are you living as the captain?
We are all feeling a bit like a widow after our historic captain, from a technical point of view, not a lot changes because it was normal to expect Francesco to play less. There is change because we’re missing a symbol, one who brought people to the stadium so it is a greater responsibility for us and for me, in particular. Sooner or later it was going to happen, we are not eternal even despite Francesco’s appearance (laughs).

At the end of the match against Tottenham you went and embraced Ünder.
I like to protect the youngesters, it must be difficult to change cities at such a young age, if I had changed clubs at that age I would have wanted someone to act this way towards me so I am trying to make him feel calm and part of the group, he is an important player, we’re happy when a youngster scores, even if it’s a friendly. I also went to embrace Tumminello.

Ünder is one of the new ones that makes you think twice.
All the new players have given me great impressions, some already of them I already knew, but Ünder I had never heard of. Though, he’s making us understand why Roma has believed in him. We lost important players, even from a leadership standpoint in the dressing room, but now they have been replaced by guys with good personalities, both as footballers and humans.