Di Francesco: “Ünder? I hope he continues this way.” 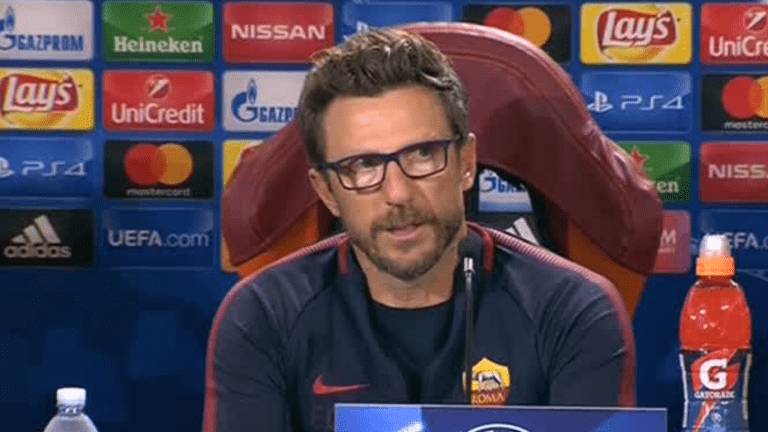 Roma manager Eusebio Di Francesco was interviewed today by UEFA.it ahead of the Giallorossi’s clash against Shakhtar Donetsk.

Shakhtar stands between Roma and the quarter-finals. What challenges do you expect and what are the chances of qualifying?
The chances of qualifying are 50/50 because I think Shakhtar is an excellent outfit, but we are not weaker, so we will be playing on par. That said, we must give the maximum from an  attention and concentration point-of-view as well as from the technical-tactical aspect. This could make a difference in the two matches. We’ll have to be good at making less mistakes.

Could qualification help you in the league as well as increase the team’s self-esteem and conviction?
In football, self-esteem comes and goes, so we hope to gain continuity from this perspective, too, though this is linked to the results. Of course, qualifying would be a great sense of pride, but it would also give us great enthusiasm, both for the group and for our supports.

How satisfying is it for a manager to see players like Cengiz Ünder and Gerson succeeding, who have grown thanks to the great work done by your staff?
A manager is pleased when players make themselves available from all aspects. When you have that, then the work is already halfway done, then you add the great qualities they have plus their ability to learn. It is obvious that some players such as Ünder need a little more time to get comfortable both with the league and the type of movements I ask him to make. Right now, he is a player who has the ease, the ability, and the exuberance of transforming what I ask of him into something really important. I hope that he continues to take these steps, he must never give up and work with great humility.

As for Gerson, he has had highs and lows but he has grown a lot. Firstly from a physical point of view because he has more continuity during the match and this makes the difference, which is combined with his great technical qualities.

Do the two matches against Chelsea represent the peak of Roma’s season so far?
Certainly yes, it is undeniable, but I hope there are others. They were a source of great pride, but it’s something that fades quickly. If you do not give continuity to the results, everything fades away. 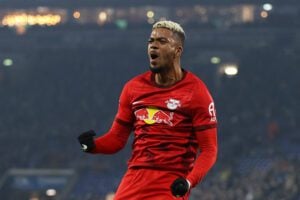