Di Francesco speaks ahead of the Derby 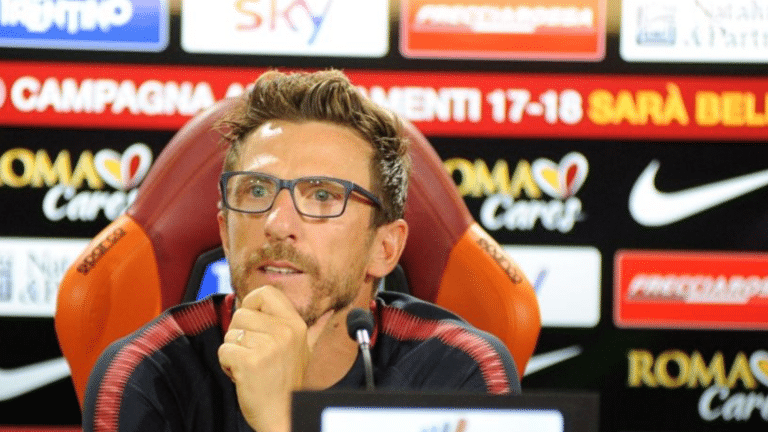 How will the three Italian national team players handle the Derby?
Two of the three are Roman and Romanisti, so they will feel the affects of this match more. I hope that the elimination, for them, is motivation and I hope that they will bring some anger but also some pride, which has often distinguished Roman footballers.

From a physical point of view, how are the national team players and how are Nainggolan and Schick doing?
When any player comes back from national team duty there are always some problems, but in general, they are fine. We worked with the whole team yesterday for the first time to prepare for this match, but I’m happy. As for Nainggolan, tomorrow I will decide if he will be available for the Derby. Schick, however, will not be called, he is improving, he will come back with the team once he says he is fine, so far, he has not trained with the group to avoid further aggravating the injury.

Tomorrow there will be a great atmosphere. Do you feel like you want to send a message to everyone who comes to the stadium?
Sport must unite and not divide. I hope Roma win. A few days ago, I was struck by the affection from all clubs that was around the tenth anniversary of the death of Gabriele Sandri. For me, this is sport and I hope that tomorrow is a great celebration of sport, of civilization and that Roma win.

How is Kolarov living on the eve of the Derby?
Well, the other day he even joked when I hurt my knee, he told me ‘Mister, I’m the one who played at Lazio, not you, I should be the one feeling disocmfort’. It will be a special match for him, but he has great strength and personality so I’m sure he will face it in the right way.

What is wrong with Schick?
He has been complaining of pain but he is growing from that point of view. Having this fibrosis, he needs to be at the top because, if not, then you are likely to hurt other parts. I agree with the doctors, we are trying to get him to the top. Once he trains for a few days with the team, I hope to be able to use him. Not all players can recover the same way in their physical and psychological conditions, but I have asked the doctors to allow me to use him only when he says that he is fine.

Did you talk to De Rossi?
I spoke to all of our (Italian national team) guys, but beyond what I did or did not say, there is great sorrow for how it has gone. But I have to worry about Roma and try to motivate them. They’re ready and want to impose themselves. 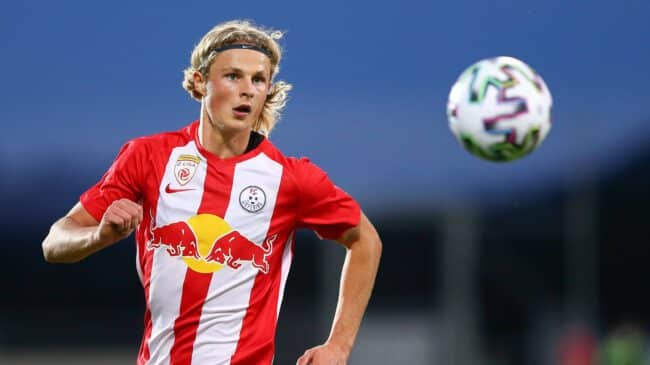 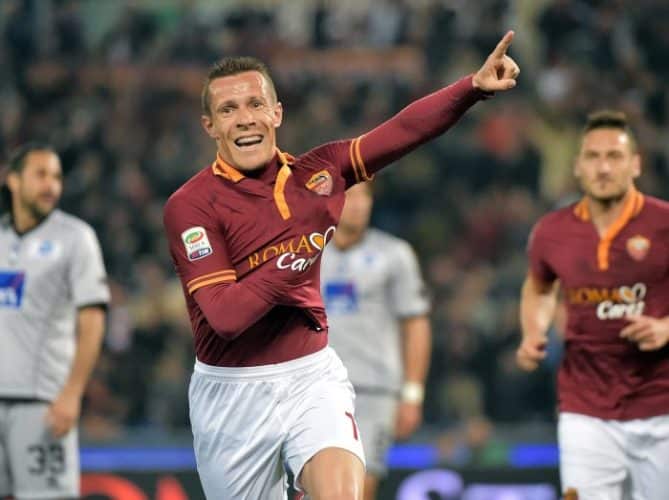