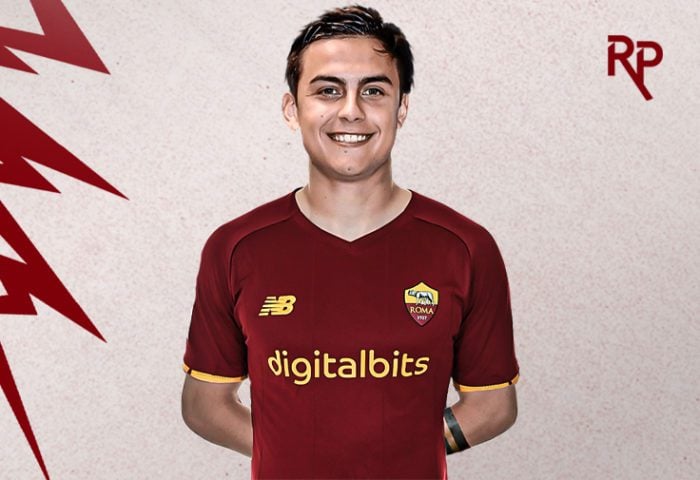 RomaPress – Enthusiasm is at an all time high after Paulo Dybala agreed to join Roma on a free transfer, signing a three-year contract.

The deal is undoubtedly one of the biggest transfer coups in the capital club’s recent history—reinforced by their decision to offer him the fabled number 10 shirt, last worn by Francesco Totti (though, hasn’t decided if he’ll accept or return to the number 21).

Dybala’s decision to join the Giallorossi is something that seemed nearly impossible just one month ago, primarily due to the attacker’s wage request.

Last October, the Argentine and his agent, Jorge Antun, reached an agreement with Juventus to sign a new contract worth €9 million plus €1 million in bonuses per season. However, the Bianconeri withdrew the offer following their January acquisition of Fiorentina’s Dusan Vlahović.

Once a return to Juve was ruled out, Dybala’s representatives informed interested clubs they’d have to match or come to close to the original offer they received in October.

Inter were the first to express interest, however, financial constraints and their preference to reacquire Romelu Lukaku prevented them from closing the operation.

With the Nerazzurri out, Dybala and Antun realised they’d have to lower their wage demands in order to get an agreement over the finish line—bringing the Giallorossi and Napoli into the race.

Late yesterday, though, Antun spoke to Napoli’s Aurelio De Laurentiis and Cristiano Giuntoli as the pair were meeting with Spal president Joe Tacopina in Dimaro.

He informed the duo Dybala preferred to join the Giallorossi and they were close to finalising an agreement with the capital club. 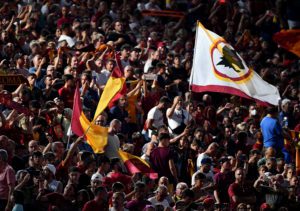 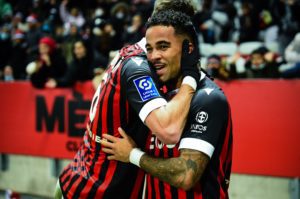 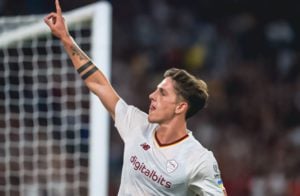