El Shaarawy is one step away from rejoining Roma 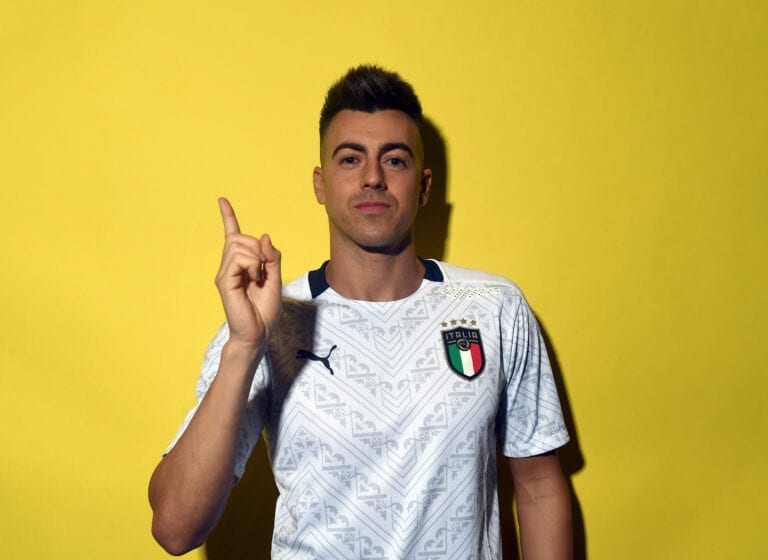 RomaPress – Stephan El Shaarawy is ready to rejoin Roma on loan for the remainder of the season.

The 27 year-old attacker is nearing a return to the Italian capital after having left in the summer of 2019 to join Shanghai Shenhua.

Last month, El Shaarawy and his brother-agent, Manuel, came to an agreement with the Chinese side to allow the player to return to Italy so that he can ensure his place in next summer’s Euro 2021 competition. The agreement between the parties also included Shanghai Shenhua’s approval to pay a significant portion of El Shaarawy’s incredibly large wages (€40 million over three seasons).

Roma were interested in reuniting with the former Milan man, but with the presence of Diego Perotti, Cengiz Ünder and Justin Kluivert, this wasn’t an option they were able to take into consideration.

However, the Giallorossi have now formalised the departures of both Diego Perotti, who is joining Fenerbahce, and Justin Kluivert to RB Leipzig — one week after having sold Ünder to Leicester City on loan with an option to buy: operations that make the option of El Shaarawy’s return go from dream to reality.

The attacker has been in Rome throughout past few weeks training as he was waiting for his agent to find a solution — which arrived today within the last two hours.

Roma will bring El Shaarawy back on a dry loan until June while contributing the minority share of his wages. There is still a small dispute as to whether or not the Giallorossi will pay a loan fee — something that Shanghai is requesting — but it’s not expected to cause any delays.

Before closing the deal, though, Paulo Fonseca’s side must first wait for Justin Kluivert’s loan move to be made official.

Once the Dutchman’s move it completed, El Shaarawy will undergo his medical examinations and complete his return.