Emerson: “Di Francesco is close to me.” 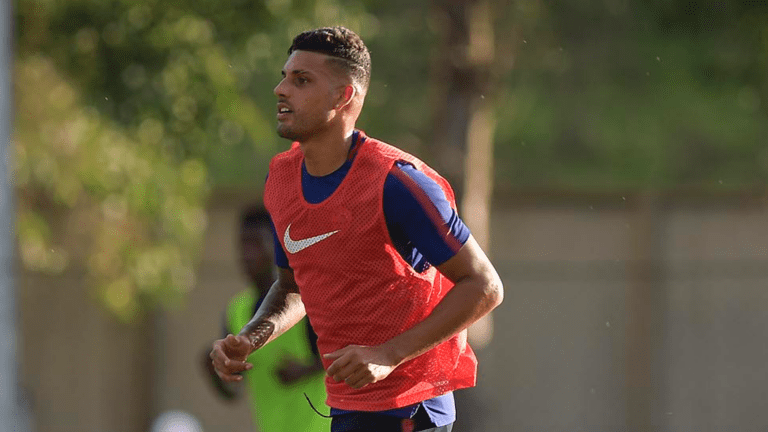 Roma left back Emerson Palmieri spoke to UltimoUomo.com today. These are his words:

Regarding the surges in your performance, have you changed some things in your life?
I’ve eliminated drinking Coca-Cola and eating fast food after the matches. I started to realise that the preparation for Sunday’s match begins on Monday.

Spalletti is not famous for using young players, yet he did not hesitate with you.
He trusted me when everyone else had lost confidence in me. If I am considered an important player today, it is down to him.

What did you think when he left?
When he left I was sad, but that is normal. When a person who wants you to do well suddenly leaves it obviously makes you a bit upset. Though, the world of football is like this, now we are opponents.

Di Francesco relies more heavily on the flanks, which gives you a more important role than with Spalletti.
Yes, that’s right, the Mister insists on playing wide. When we played against his Sassuolo, it was difficult to defend against his wide men. He is very close to me, he helps me and explains to me what he wants from me.

Given Kolarov’s performance and Karsdorp’s injury, could you play on the right?
I’m fine playing on the right. I played there against Palermo, Empoli and Milan, and I felt good, I think I played well.

You have improved a lot defensively.
It’s just a matter of working on it. In Brazil, you work less on the defensive phase, but in Europe, you learn (about defence) quickly.