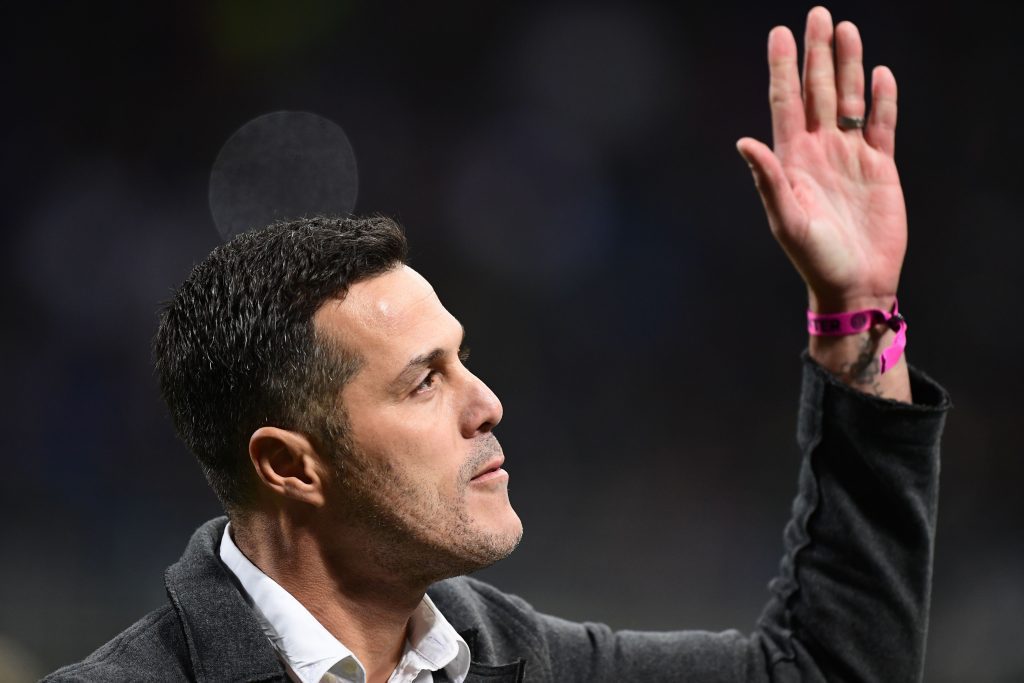 Ex-Inter shot-stopper Julio Cesar spoke highly of Roma manager Jose Mourinho and his impact at the club in his first season in charge.

Speaking to Stats Perform, the Brazilian believes the Giallorossi made the right decision to appoint the Special One following their decision to part ways with former manager Paulo Fonseca.

“Mourinho is for me a special manager,” he said. “I was at Inter when he joined us and we experienced moments of joy. I really think highly of him and always support him.”

“I think AS Roma appointed the right manager. He is really passionate. He’s got determination. He has already won the Europa League with Porto and Manchester United.”

Adding, “He knows this competition well, and the Champions League. He knows how to play in Europe, in this kind of competition. He is used to lifting trophies.”

The 42 year-old also admitted he would’ve liked to play for Roma because of how passionate and connected the city is to the club.

He stated, “Roma are a team of the people. As a former player, I would’ve liked to have played once for Roma just to listen to their supporters. They’re similar to the supporters of Flamengo.”

As for this afternoon Conference League’s showdown versus Bodø/Glimt, the Brazilian believes Mourinho will have his team motivated to not only win tonight’s fixture but go on and potentially win the entire competition.

“He would be the first to win the European treble; Conference League, Europa League and Champions League. He’s someone like that. It is what is pushing him, trying to win the three cups in Europe.”