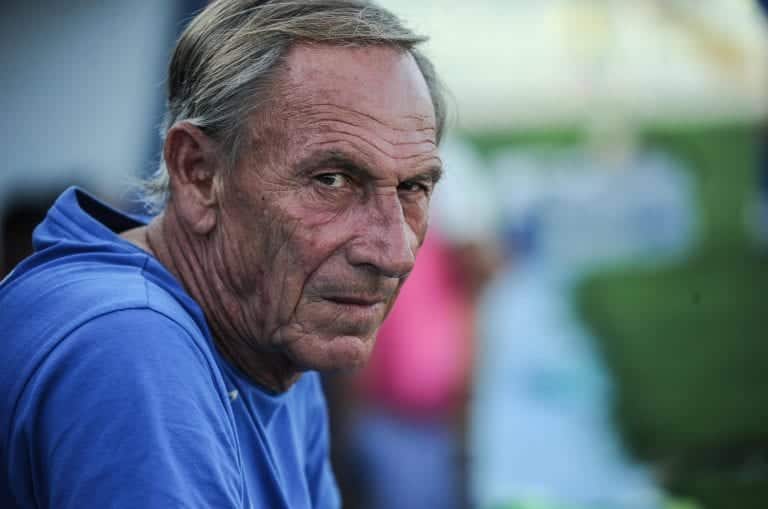 Former Roma manager Zdeněk Zeman – who also happened to coach Lazio in the mid 1990s – was recently interviewed by Corriere dello Sport ahead of the Derby della Capitale.

Zeman sounded extremely critical of Mourinho’s work at the club so far. The boss even went as far as criticizing Daniele De Rossi’s attitude in Zeman’s second spell with the Giallorossi.

“Today Lazio are clear favorites to win the derby,” said Zeman. “But usually in the derby it does not come down to simply who’s in better shape or who’s won more games.”

When asked whom he prefers – Sarri or Mourinho – the ex-Roma boss did not hesitate. “Sarri, and it’s not a matter of preferences. Sarri’s doing a much better job, he’s already given an identity to his team.”

“Mourinho, so far, is a major disappointment, especially in terms of quality of football on display. Lazio are much more organized.”

When asked about the time he was sacked by Roma’s front office in 2013, Zeman said, “I paid for having said that at Trigoria nobody respected the rules I’d impose.”

More specifically, the ex-Roma coach addressed the issues he was having with Daniele De Rossi at the time. “I gave him lots of opportunities to play. Perhaps he wasn’t playing well enough because he’d often get mediocre ratings in the papers.”

“I think at the time he had a few problems outside of the pitch, because at work he was always available and so was I.”