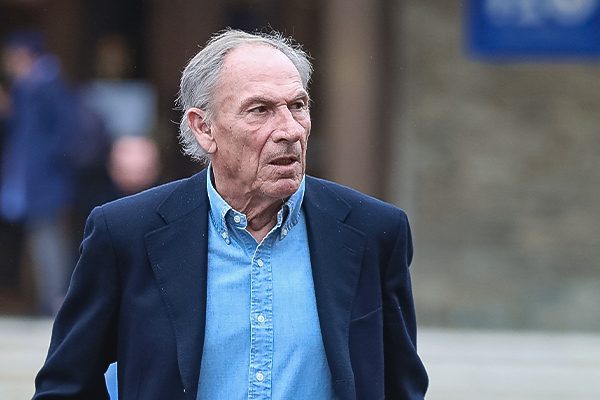 The 75 year-old lauded the former Fiorentina, Bologna, and Serbian national team boss and reflected on an interaction the pair had a decade ago at Trigoria.

“A mutual friend of ours, Andrea Di Caro, scheduled a day for Sinisa to come to Trigoria and ask me a few questions,” recalled Zeman in today’s edition of La Gazzetta dello Sport.

“Andrea was the ‘cupid’ that struck up our friendship. It was 2012 and I was managing Roma at the time. Sinisa showed up at the training centre dressed elegantly and carrying a briefcase.”

“We sat down outside and he began asking me a thousand questions about my 4-3-3 and how I coached the attack, defence, and my training session methods. He was very curious, took notes, and stored it all.”

He continued, “But this young former footballer wasn’t there to question me, no. Sinisa was already manager of the Serbian national.”

“But I immediately understood there was an ambitious but humble person behind that smile of his after a few quips he made after Totti came up to greet him. I liked him right away.”

“We continued to chat around a table for the first of many lunches and dinners we’d share together in the coming years amongst our group of friends where we’d share stories, jokes, anecdotes, and smiles.”

“It’s pointless to open a discussion about Sinisa as a footballer. He was incredible: he had a spectacular left foot, grit, winning mentality, and enormous personality.”

“On December 1st, he showed up to my book presentation in Rome, I was incredibly moved. I knew he wasn’t feeling well and realised how much of a sacrifice it was for him to be there.”

Continued Zeman, “He hugged me and kissed me on the forehead, similar to how one does with their father. I’m usually one who avoids public gestures of affection but I grabbed his hand and held it with all the tenderness and love I had for him.”

“I didn’t want to see him in his hospital bed during those last few days and I won’t be at his funeral. Death is incredibly horrid and his passing has caused me too much pain.”

“I prefer to remember him smiling like that evening earlier this month, a memory I’ll always carry with me.” 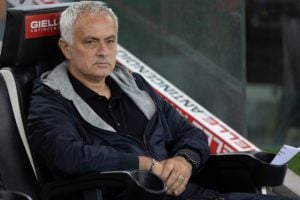