Ex-Roma defender Christian Panucci: “Rome is the woman I’ve fallen in love with.” 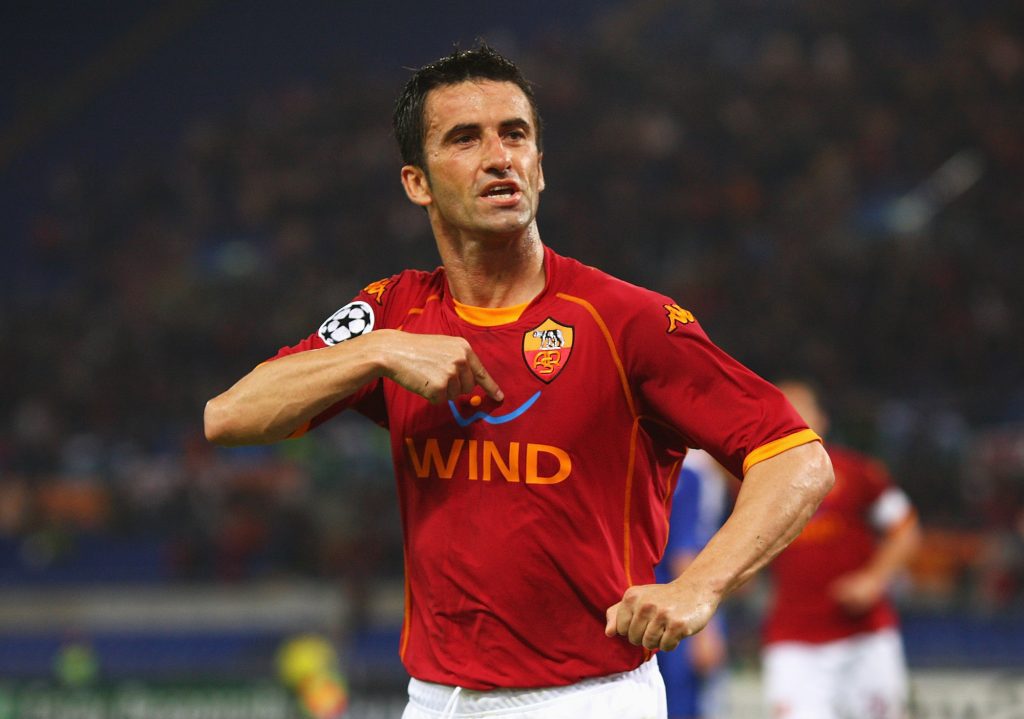 Former Roma player Christian Panucci – and most recently the manager of the Albanian national team – was recently asked about his years at the capital club (2001-2009) on the radio channel New Sound Level 90FM as part of the Il Diabolico e il Divino program.

“The Roma I played for was an incredibly strong side, it had a very strong personality, we are talking about players like Samuel, Cafu, Totti among others.”

“Personality is essential to obtain results at high levels, without personality you cannot aspire to certain goals. I could have come earlier, when I was at Milan, because Mazzone wanted me, but there was never a real negotiation.”

“I left Milan when Sacchi arrived, with whom I never quarreled but Capello called me from Real Madrid in 1996.”

When asked about Spalletti, Panucci replied, “We did so many special things with Spalletti the first few years, he had found the right group for his ideas and when we walked on the pitch we were able to do exactly what we were asked to do in training.”

“I had him as a coach at 31 – 32 years of age but I learned a lot from him. Plus, he was telling me all the things to my face and this made me learn a lot even though I already had a lot of experience.”

“There were some misunderstandings and we often saw things differently, but I still call talk to him to this day and I consider him a great coach. I consider myself lucky to have had such coaches, complete above all from a human point of view, even if I have met some coaches who had something more to offer.”

“Rome satisfies everyone’s ambition, it is a city that I call the living room of Europe even if we treat it badly. Not to mention the fans, I played in the most important places in the world but Roma fans are the most incredible.”

“I agree with Mourinho, who at the moment is giving considerable playing time to younger footballers.”

“I believe that there are few people who know how to play football in Italy: one of the few virtuous examples is Maldini for example, who with so many difficulties has built up a great team.”

“The problem is this in Italy, we are no longer competitive, when we start to play outside our comfort zone we are not competitive.”

“When I was the coach of Albania I summoned him but then he got injured and couldn’t come. I called him up because I wanted to see him, also because I didn’t have too many players in Albania.”

“He is a good player, you can see that he has important qualities, but in a city like Rome it takes longer to bring out the character of certain players.”

“The club need to be strong and wait for him to fully mature, even with an investment of 30 million. We have to wait, do things the right way and help him grow, because it is not easy to succeed in Rome at this moment.”