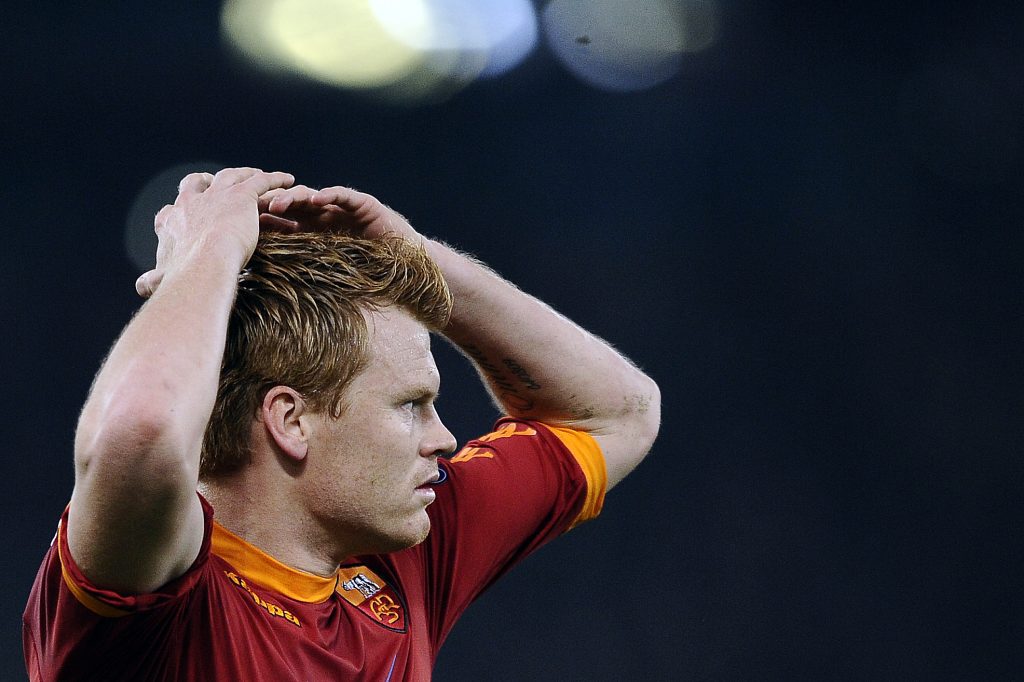 Former Liverpool and Roma defender John Arne Riise was asked to preview the second leg of the Conference League quarterfinals against Bodø/Glimt scheduled for Thursday night.

“I will obviously cheer for Roma,” Riise told Leggo. “Roma holds an important place in my heart, both the city and as a club. I arrived and I didn’t speak the language, it was a new challenge for me.”

“I love the city and I love the people, it’s something totally different than what I was used to in Norway. I spent three years in Rome and sometimes I regret leaving. In Rome the people live for football, even more so than in Liverpool.”

On potentially seeing Totti at the Stadio Olimpico tonight, “I get emotional when I see him, playing alongside him was an honor. He had the ability to control everything in a match.”

“None of the players I played with had the kind of class he did. In terms of charisma only Gerrard surpassed him.”

When asked about Mourinho’s Roma, Riise replied, “Roma have made their life a bit complicated with the defeat in Norway, but I still see them as favorites to go through to the next round. Mourinho handled it badly but with a draw in the first leg, today we would be talking about something else.”

“Roma remains favored because it has more quality and more experience. At the Olimpico in front of those fans it will be another story, I still have the chills thinking about the Curva Sud. I can’t wait to go back to Italy.”

“Bodø/Glimt are the best team in Norway, without a doubt. That team plays well, is organized and has some good individuals like Solbakken.”

“Today European football has leveled up a lot, we must never underestimate the opponents on the international stage but I am convinced that Roma will not do it tonight.”