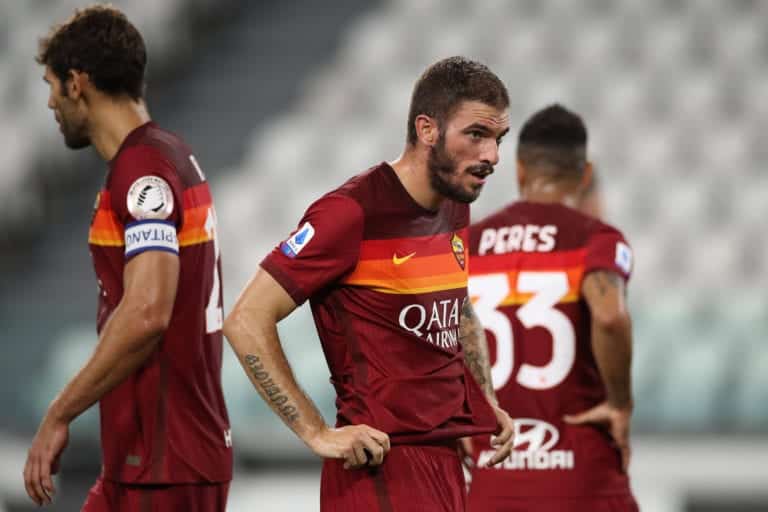 Former Roma fullback Davide Santon – whose contract with the capital club expired earlier in the summer after being excluded from group training for the past year – confirmed his retirement from football in an emotional post on Instagram. Santon explained the various physical issues that impacted his career and effectively forced him to quit his profession at the age of 31.

“It took me a while to express this thought, mainly because I wasn’t sure how to put so many different emotions in one sentence, or more exactly how to find the right words to say goodbye to football,” Santon wrote on Instagram.

“Passion, dedication, adrenaline, teamwork and the fun of this sport have been my motivation since I was a child. The goal was to play until the spark, which ignited when I first touched a ball, was there. I have experienced the most beautiful, unpredictable, humiliating and stimulating journey. A real “rollercoaster” of events, made up of many victories but as many downfalls.”

“After several surgeries on my right knee and this last problem with my left one, it is not possible for me to play as I would like to.”

“I have worked hard over the years and given far more than a 90 minute match could ever show. Unfortunately now, that work is no longer enough due to my physical condition.”

“I don’t even know where to start to communicate my gratitude and my thanks which goes to all the people who have been part of my career, presidents, coaches without forgetting all the people who work “behind the scenes” such as doctors, physiotherapists, warehouse workers, all equally crucial to making football the sport an extraordinary community.”

“In the players I have had the honor of working with, both as teammates and as opponents, I have found authentic friends, some whom I consider brothers, certainly everyone has taught me something and each one of them has been a reason for my growth.”

“To the teams I was a part of: Inter, Cesena, Newcastle and Rome, thank you for giving me a home, improving and believing in me. Each place has a special part in my heart. I can relive incredible memories when I visit it.”