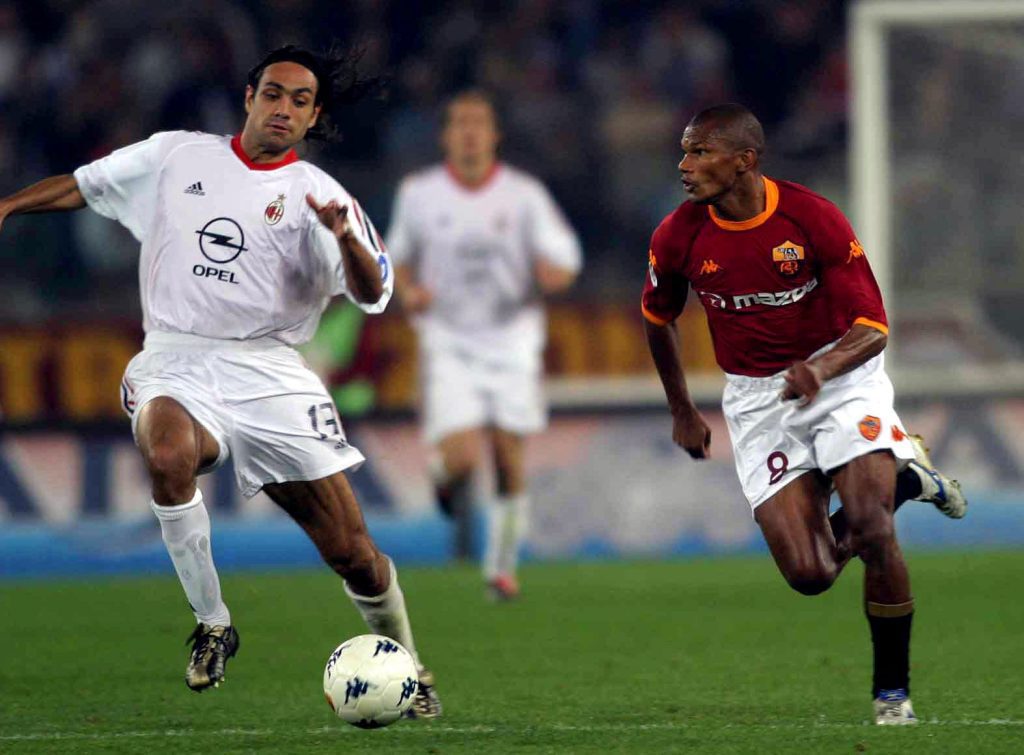 Former Roma midfielder Francisco Lima – who spent three years in the capital from 2001 to 2004 – spoke to Romatoday about his brief yet intense past with the Giallorossi and his impression Mourinho’s work at Trigoria.

Seeing as Lima’s currently working as a coach in the lower division in Puglia, the former Roma player said, “I’m always inspired by Capello, I aspire to his coaching methods especially in training.”

When asked to compare Mourinho and Capello, Lima replied, “They’re different, and above all there’s too big of a gap between the teams they coached at Roma.”

“Because of this,” he said, referring to the disparity in talent between teams at each manager’s disposal, “I think Mourinho’s doing a great job with what he’s got, but there’s still a lot of work to be done.”

“Capello’s Roma was a team full of champions: Emerson, Cafu, Batistuta, Totti, Candela, Samuel, Aldair. Today the players who play for Roma are there because they deserve it, but they are not comparable to the champions of the past.”

He added, “With all due respect to those of today, but my Roma was a different team altogether.”

“The Roma I played for won only the Scudetto and the Italian Super Cup. We lost the Coppa Italia final with Milan, we featured in the Champions League but something was always missing.”

“It was too good of a team, too strong. We were unlucky.”

Milan rumoured to have joined race for Nicolò Zaniolo
| 28 May, 2022
Ex-Roma president Rosella Sensi: “The Friedkins have reawakened Roma. Dan Friedkin’s invitation moved me.”
| 28 May, 2022
Zalewski & Kumbulla will stay at Roma, the club will look for an alternative to Karsdorp
| 28 May, 2022