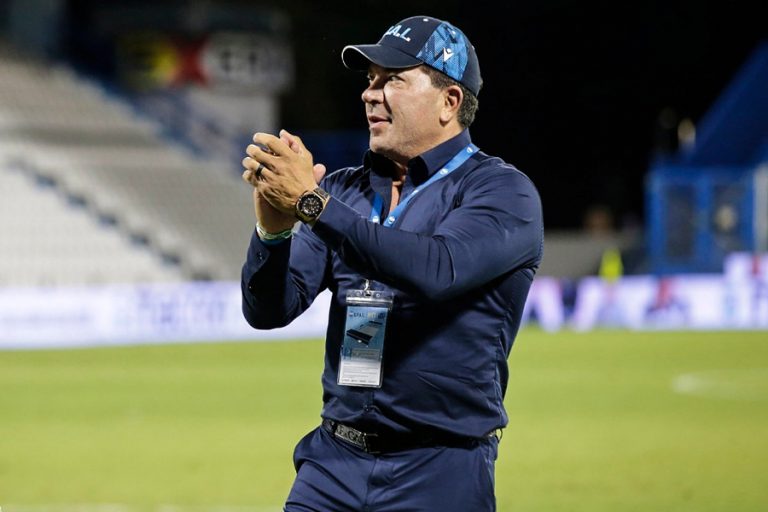 Ex-Roma executive and the current president of Serie B side Spal, Joe Tacopina, weighed in on his former employer, including their decision to appoint José Mourinho.

The 56 year-old was a part of the American consortium that acquired the club in 2011, at which point he became vice president. Following his three-year stay at Roma, he spent a year at Bologna before acquiring Venezia.

After five years in charge, he sold the Venetian side in 2020 and became the new owner and president of Spal in August 2021.

“I think it’s never easy at Roma, it’s a fiery environment, it’s a difficult place to be and the expectations are always enormous. They’re off to a good start, certainly better than where they’ve been in last two years,” he told The Italian Football Podcast.

“(With the arrival of the Friedkin’s) I think they have a financial power to make this a great team again. I hope for the supporters of that great city and the club I was vice president of for 4 years that they return to the upper echelons of the Serie A. I really do. They deserve it.”

After complimenting Roma’s supporters, Tacopina was very blunt when asked about the club’s decision to hire José Mourinho last May.

“I was saying to myself ‘Joe, be politically correct when they ask you about Mourinho’ but that’s because I don’t like José Mourinho,” he said candidly.

“I’ll take my coach at Venezia, Dionisi, who is at Sassuolo now, any day of the week. Look, I know he did something really special and great 100 years ago, and I don’t know what really he’s won in the last decade and it’s not even that.”

Adding, “I know he’s a good coach but not a coach I appreciate because here’s a guy who when things go bad the team is not good enough, the club didn’t buy him enough players, the referees are always against Roma, the pitch sucks, my second team is not good enough to compete, it’s never a reflection in the mirror. It’s never ‘I have to change.'”

“Anyone who names himself ‘The Special One’—maybe you need to check yourself with that (laughs). He considers himself to be at a different level and everyone else has to come up to his level and he shouldn’t come down.”

“He’s just not my type of coach, I don’t know him as a person, maybe he’s a great guy, I don’t like what I see and I don’t like how he’s constantly blaming everyone else. To me that is a sign of weakness.”

He continued, “The Friedkin’s have put in a lot of money and doing a lot of things to try to reestablish Roma as one of the top teams in Italy.”

“When a coach is attacking them for not giving him the proper players, if that’s how he really feels, he should go into Mr Friedkin’s office and have that conversation there and not in the press.”

“To me that is a sign of insecurity and weakness, but you know he’s not my sort of coach. Give me Max Allegri any day. There are coaches out there Paolo Zanetti the Venezia coach who was shockingly fired but who I think will be one of the best coaches in Italy.”

Finally, “And there’s Dionisi, who I had at Venezia, and who I think is terrific coach. There are a lot of great coaches out there. I don’t see any of those guys doing what Mourinho does and that is what sets them apart for me.” 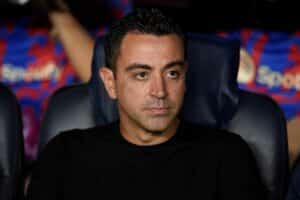 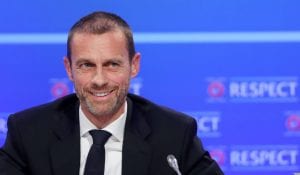 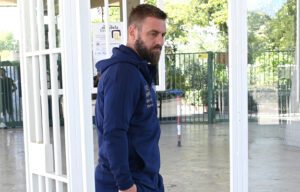