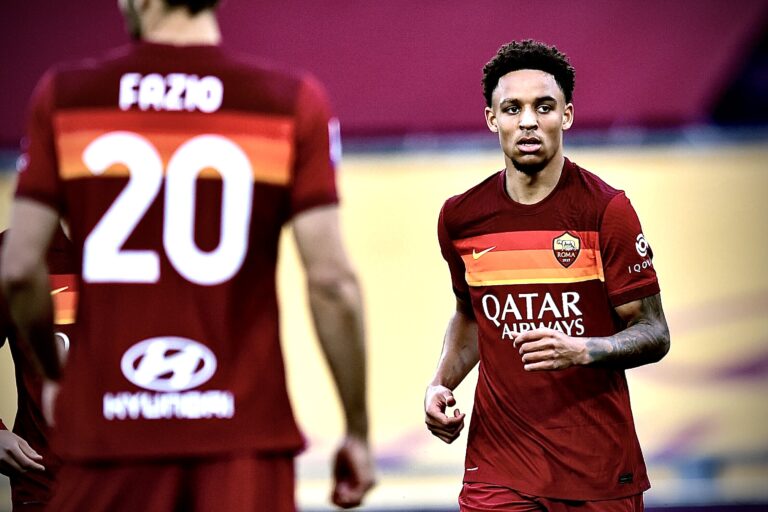 Bryan Reynolds Sr., the father of the Roma right back, appeared on the latest edition of the RomaPress Podcast, detailing the background on his son’s transfer to the Italian capital.

The 19 year-old joined the Giallorossi late in January on a permanent deal from FC Dallas for €7 million. He also drew interest from Juventus and Brugge before ultimately deciding to join Roma on a 4.5 year deal.

When asked about his son’s transfer saga, Reynolds Sr. revealed what tipped the scale in Roma’s favor.

”The determining factor was that Bryan wanted to immediately go to a team and stay,” he explained.

”If he joined Juventus, he would’ve had to go to Benevento first on loan and play there and we didn’t know how long they would’ve kept him. But Juventus were very interested.”

He continued, “I think they had every intention to play Bryan quickly, but Roma was also interested. One of the main things between the two was Bryan wanted to go straight into a team. He didn’t want to go on loan, learn a system, then leave to go back to Torino.”

”Roma gave him a straight shot (into the first team), and they also had a non-EU spot available. He wanted to be in one place and he loved it there (in Rome).”

”Bryan didn’t want to pick up and leave somewhere when he could go to Rome and join a fabulous club. Of course it’s tough to turn down Juventus, but Bryan wanted to join his new club now. He was adamant that he wanted to leave Dallas this winter because it would give him time to get acclimated and learn about the team, the language, and the city before the summer.”

He concluded, “We feel this is what is really going to propel him in the summer, having a full offseason and going through everything that the club is doing. I think the summer is when people will see why so many clubs, especially in Italy, wanted him.”

You can listen to the RomaPress Podcast and the full interview on all major podcast networks including: Apple Podcasts, Spotify, Google, and Stitcher.