Exclusive, the agent of Roma defender Ibañez: “Fonseca has been important for him.” 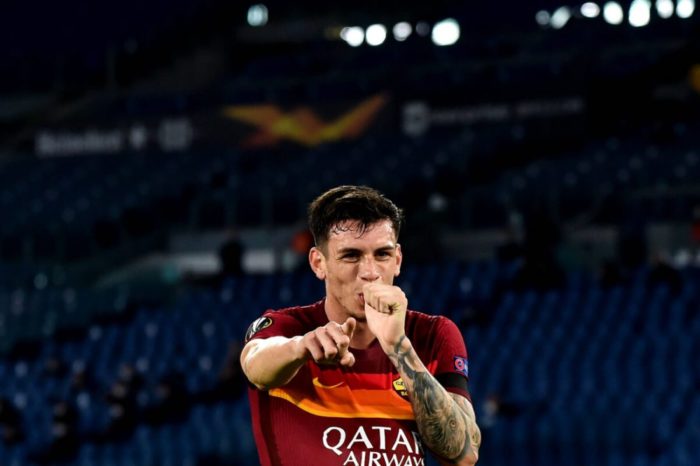 RomaPress – Roma defender Roger Ibañez recently marked his first full year with the club after he moved to the Italian capital from Atalanta in January 2020.

The Brazilian cost the Giallorossi a total of €10 million, including bonuses, and has transformed into one of the most exciting youngsters in all of Serie A while also becoming a pivotal player for manager Paulo Fonseca.

The 22 year-old’s performances throughout the past twelve months have caught the attention of multiple sides throughout Europe. However, Tiago Pinto, Roma’s General Director, has no intention of allowing him to depart this summer and is engaged in contract renewal talks with the player’s representatives.

Frederico Moraes, the agent of Ibañez, confirmed that the two sides are in discussions regarding a new contract during an exclusive interview today with RomaPress.

“We are in talks with Roma’s new General Director (Tiago Pinto) to extend his contract,” he confirmed. “We’ll see what happens.”

When asked about his client’s incredible performances with Roma throughout the past year, Moraes explained that he isn’t surprised by the defender’s quick adaptation to life in Rome.

“We expected him to adapt quickly. After his period with Atalanta, we knew that he was going to do well when he had the chance,” he admitted.

“Fonseca was really important for him. He gave him a chance and the support to allow him to do what he knows how to do. Plus, he is still developing.”

A modern defender, Ibañez has drawn plaudits for his wide range of passing and defending abilities while deployed on the left side of Roma’s three man backline.

Despite how impressive he has been thus far, Moraes reiterated that the youngster can still improve and get better.

“His pass has always been strong since he played in Brazil with Fluminense, and he’s getting even better now. What does he need to do to take the next step? Continuing to play with Roma will for sure take him into the Brazilian first team.”

“Then bigger things will come at Roma, which is already a top club in the world. He hasn’t felt the pressure of the Italian capital, he loves to live in Rome.”