Fabio Capello on Zaniolo: “He’s still not himself but his ability can’t be questioned.” 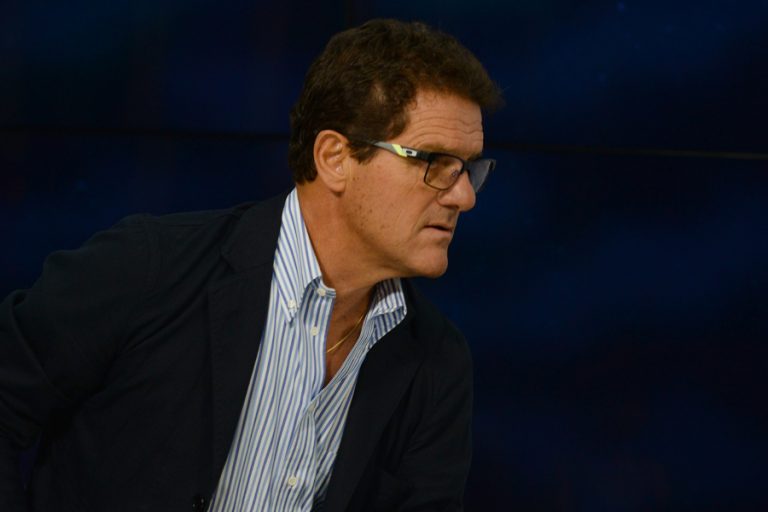 The Portuguese executive met with the media and was asked if he could guarantee that the Italian starlet wouldn’t be sold in the summer.

“Like with everyone, I can’t guarantee that,” replied Pinto, an answer that left many questioning if Zaniolo’s days in the Italian capital are numbered.

Capello, meanwhile, weighed in on the youngster’s future but also opined on his recovery from two ruptured ACL injuries.

“Before the injuries he experienced Zaniolo had an amazing career ahead of him because his technical and physical qualities couldn’t be questioned,” he told Sky Sport.

“He has a vision of the game that’s tough to find, he’s such a complete player and was so strong at a young age. Unfortunately, though, he ran into some bad luck and he’s been penalised by these two knee injuries.”

He continued, “He’s still not back to himself, he’s lacking balance and you can see towards the end of the matches that he’s exhausted.”

“But he’s a player who can’t be called into question because he makes a difference. As I mentioned, he has a particular vision of the game, shoots well along with many other qualities.”

“But talks regarding a possible sale is a political discussion because whoever acquires him would get a player that makes a difference. Obviously, though, there’s some risk involved because of his knee issues.”

“The comparisons to Baggio? Up until he turned 27, Baggio performed well despite all of the injuries he experienced. However, he was never the same after that.”

Finally, “Zaniolo is young and now is the right time if there’s any club that wants to acquire him.”