Fazio: “I hope to stay at Roma for many years.” 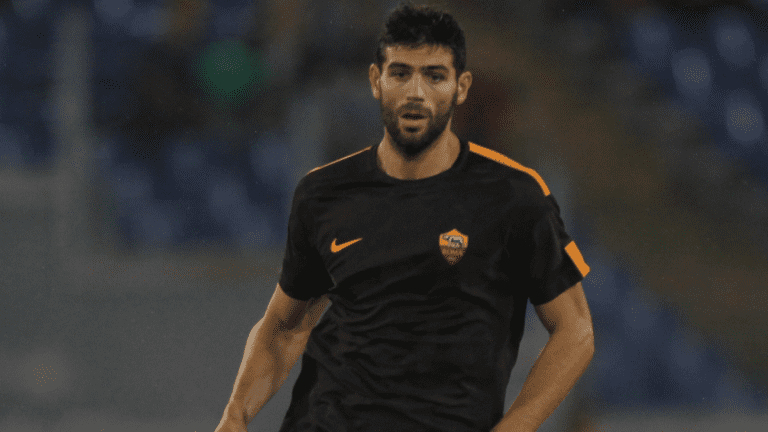 Federico Fazio gave a lengthy interview today to Corriere dello Sport. These are his words:

The World Cup without Italy has what effect?
It’s a surprise, it’s strange. Argentina also suffered until the last match to qualify. Other teams have also struggled. When Argentina does not play, I always support Italy. I’m sorry they are out.

How important was the friendship with Perotti when you chose Roma?
You could say that we grew up together, in 2010 we had already been here to Rome on a trip from Sevilla. Roma was a bit in our destiny. I returned here to visit him as soon as he moved to Roma. I have always liked Italy, I wanted to have this experience after having played in Spain and England. In the Premier League, I played in 33 matches when I arrived, I was fine. Then the president decided to change, I do not know the reasons. I stayed there for six months more, but I had decided to leave. In England, there is not much difference, but there you do not work on tactics. Life is different, when you go out you do not know anyone, the passion for football is different. Meanwhile, us Argentines have a very similar culture to the Italians.

On Sunday you’ll see Spalletti.
I had a great relationship with him from the first minute, I felt good. I have great respect for him, I learned something different from all the managers I’ve had. He is a great manager, like many others.

You not play against Porto when Roma were eliminated from the Champions League preliminaries.
He did not let me play because I had just arrived. Then the situation changed.

What are the differences between Spalletti and Di Francesco?
Every manager has their own way of working and putting the team on the pitch, it is important to learn from everyone. Di Francesco is a great manager and a person with whom you can talk to about everything, which helps you to correct mistakes. I have a great relationship with him and I expect to learn a lot.

What do you think you’ll do at the end of your contract? Return to Argentina?
As far as I’m concerned, I’ve been fine here since the first minute I arrived. You never know what will happen next season, but I’m very happy here, I hope to stay here for many years.

Do not you think about going back to Argentina?
No, for the quality of life and more. Argentina is an incredible country with both good and bad, if I think of my children, I can not see myself living there also because of the issues concerning security. I will stay in Europe and live between Spain and Italy, they are similar countries, where I lived well.

You know Monchi well, what are his qualities?
He is a very good director and always involves the players, he is in contact with them day after day. His work is not confined to transfer market activities. It was like that at Sevilla too. When I arrived, he waited for me at the airport, I was only nineteen.

What do you like about Rome?
It’s an incredible city, it’s great to walk around the city center. In general in Italy, I like the culture and the human aspects, it reminds me of Argentina and I like it.