Fazio: “The entire team is growing.” 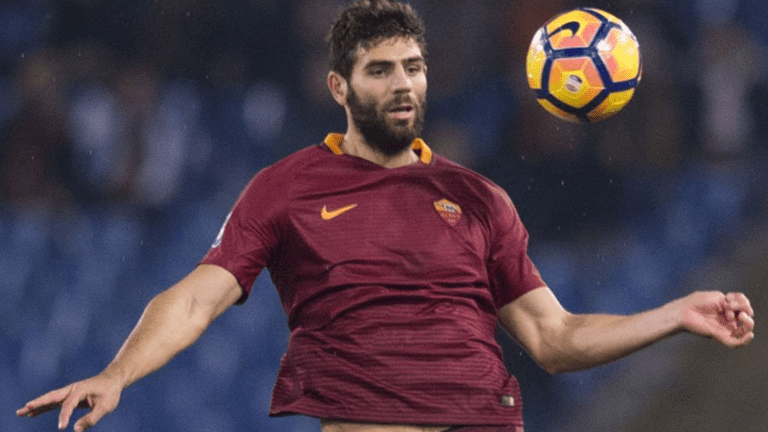 Roma defender Federico Fazio was interviewed today by UltimoUomo.com, here are his words:

“I’m not the only one who has grown since the loss against Fiorentina, the entire team has and in many aspects: if the players grow individually, then the entire team becomes more united, we gain more confidence and trust in each other. This isn’t the case only for Manolas or Rüdiger, but it’s also mostly about the midfield, when De Rossi and Strootman play. The truth is that we are all in great shape, and this allows everyone to improve.”

“A 3 or 4 man backline? It’s no problem but I am very happy with the three-man defense, or even one is with four but becomes three when we have possession: the Mister always knows what the best formation is, or which is best to deploy against an opponent. I do not have a preferred position, but in the middle I feel good, but for example, against Milan or Lazio I played left central.”

“The Serie A is very similar to La Liga, you play very tactical football, I like this; but maybe it has been easier for me here because I have been helped by the kind of life that you live in Rome, especially from the cultural point of view; Italy is like home for us Argentines, the countries have very similar characteristics, we share the same roots.”

“The Premier League? It has always seemed like a brilliant league. I watched it on TV: the environment was an attractive one, the atmosphere seemed special. And then there was the fact that there was an Argentine coach at Spurs (Pochettino), which was an incentive to choose Tottenham when I decided to change clubs. In my first year, I played 33 matches, I felt good. Not at my top level, but near it. Then, after ten years of my career, for the first time before the start of the new season (2015-16), I knew I wouldn’t player much because they informed me that I wasn’t in their plans.”