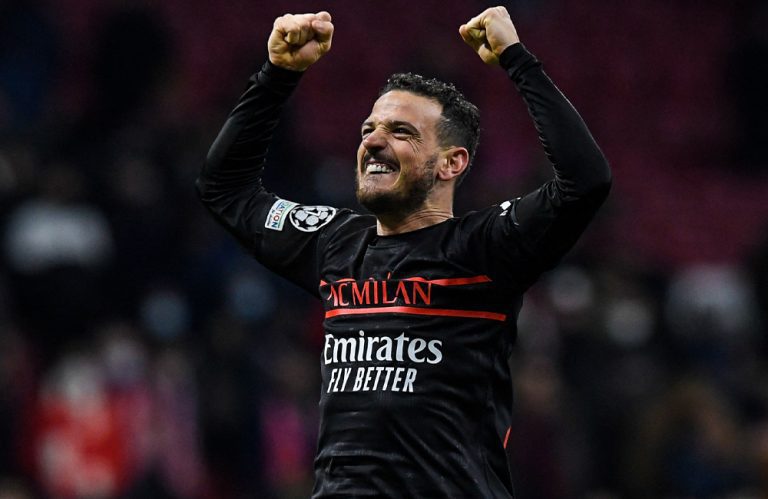 Former Roma captain and fullback Alessandro Florenzi, who’s currently on loan at Milan, reflected on his past two years away from the Italian capital.

The Roman-born Florenzi initially joined the Giallorossi as a youth product in 2002. But after eighteen years, the Italian left the club in January 2020 in order to join Valencia on loan.

He spent the following season on loan at PSG before joining the Rossoneri this past summer on loan with an option to buy.

“I grew so much in the last few years. That initial loan move to Valencia really opened up a whole new world to me,” Florenzi told DAZN.

“I never had an experience abroad and I was blown away by Valencia, so much so that we can’t wait to go back. I’ll never forget my time in Spain and Paris.”

As for Roma, Florenzi admits that he still misses his boyhood club.

“Roma is a part of me so I definitely miss it. It was, is, and will be the club that I have supported since I was a child and the team I gave everything for.”

“The moment I realised that our paths were splitting is when they (the club) said that Roma supporters no longer need heroes. Not long before my farewell, both Totti and De Rossi also left the club, then I understood that it was my turn.”

He continued, “I tried to cause as few problem as possible and behave like an exemplary professional. I accepted it and moved on.”

“I’m glad that I played abroad because I didn’t have to face Roma, but now with Milan, facing them in the league is difficult.”