Fonseca ahead of Fiorentina: “The team is in a good moment. We must continue”. 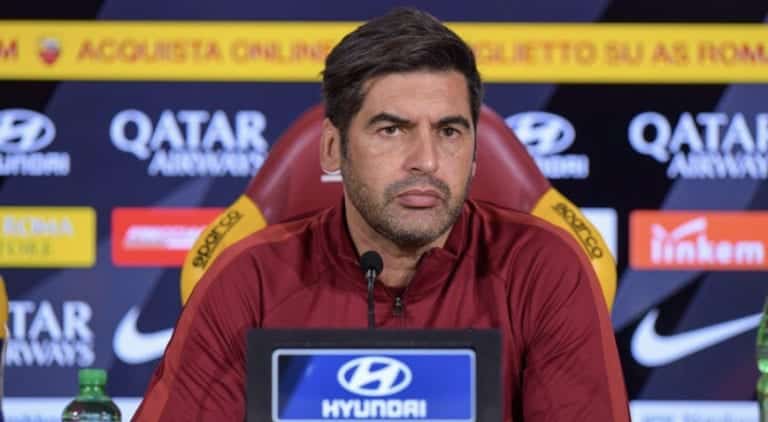 Roma manager Paulo Fonseca spoke at his pre-match press conference today as his side prepare to face Fiorentina in the Italian capital. Here’s what he had to say:

There are still three league games left then there’s the Europa League — a competition that could redeem the season. How long can this team grow?
The team is in a good moment, both tactically and physically. We must continue to grow in all aspects. It is important to say this: we’re only focused on the league right now and the match against Fiorentina. We must maintain the same ambition as in previous games.

We’re using a new formation — there are many things to learn, but I must say that the team is doing well and, is motivated. These last three games are important to get enter the match against Sevilla in a good way.

Could you start Zaniolo against Fiorentina?
We’ll see tomorrow. It is true that he did very well in the last game, but we cannot forget that Zaniolo did not train in the last couple of days before the match against SPAL. We’ll see tomorrow, it is important to manage his situation carefully — he was out injured for many months.

There are still tactical problems in defence, but with such a tight schedule, is it difficult to work in training. How do you overcome this problem?
Every team makes mistakes. It is true that there is not much time, but there we can analyse the video and I can instruct the players. We’re always working to improve.

The roster for UEFA must be submitted by 3rd August, are you afraid you won’t have Smalling? How much does his will to stay matter?
I’m totally focused on Fiorentina, I’m not thinking about the Europa League right now.

The episode with Zaniolo — perhaps it made you discover how things work in Rome: a simple reprimand can turn into a week-long episode of rumors. Will this change the way you act in the future?
For me, this is a non-issue. I have always told the truth and there is no problem for me here. These situations happen in every team, the important thing is to talk. We have dealt with it, we have spoken and I repeat: this is a non-issue.

How’s Dzeko? He sometimes seems unhappy from the outside.
Dzeko is fine, he is not unhappy, he is motivated. It is important for me to see the players motivated and he is.

Do Kolarov and Bruno Peres need to rest?
No, they can play tomorrow. 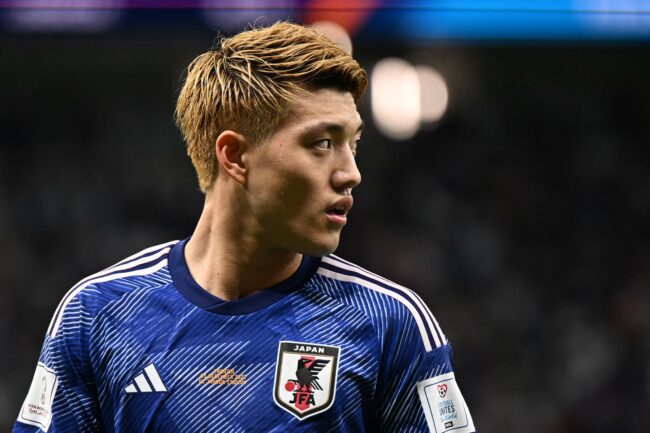 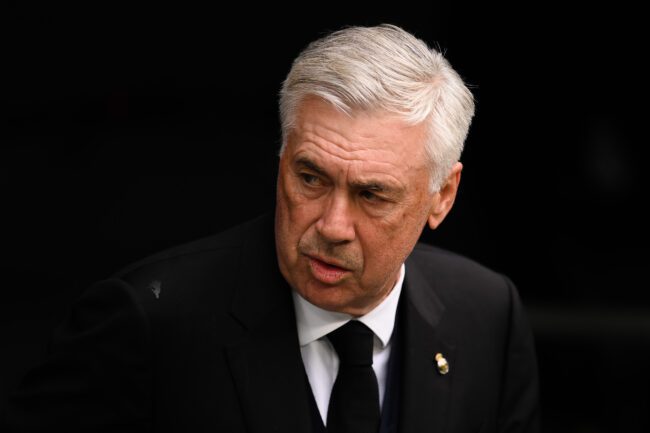 Carlo Ancelotti: "Mourinho is the greatest." 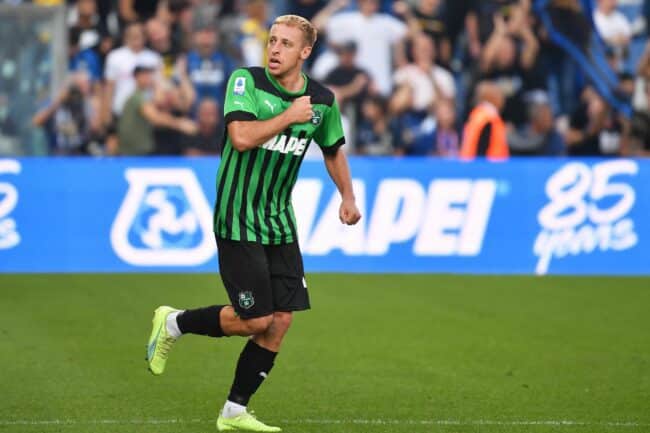