Fonseca ahead of Sassuolo match: “We’re not looking ahead to Ajax, the priority is tomorrow’s game.” 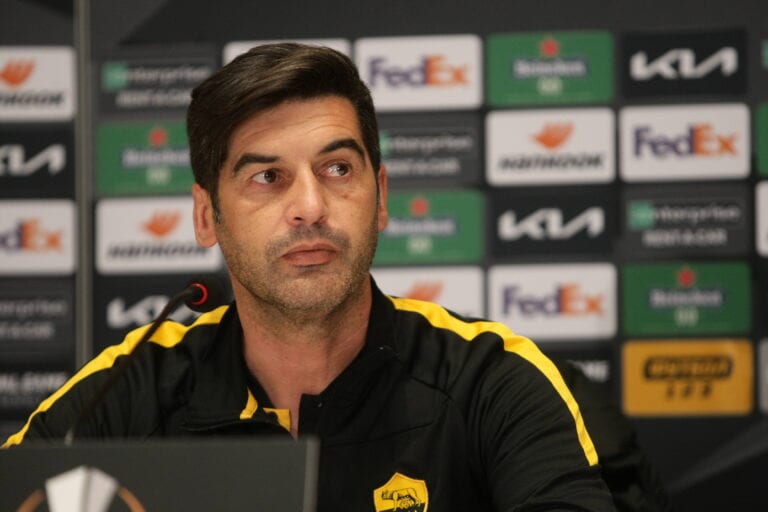 Roma manager Paulo Fonseca was back in front of the media today to discuss tomorrow’s away clash against Sassuolo.

The Giallorossi will look to get back to winning ways after their top four aspirations took a major blow following a loss to Napoli. Despite the setback before the international break, the Portuguese technician isn’t giving up hope on the top four.

“Though, it’s going to be difficult tomorrow, though. Sassuolo is always tough, they want to take the initiative but the team is motivated and ready to put in a good performance.”

Like Sassuolo, Roma will be without a number of key players as injuries continue to haunt the capital club.

“Smalling is out, but Cristante trained with the team today and he will play. We don’t want to take any risks with Chris but we think he will be back relatively soon. We’ll see about Mkhitaryan next week but Veretout will be called-up tomorrow, he’ll be at 100% soon.”

He continued, “As for the others, Pau Lopez will play in goal and you’ll know tomorrow who plays up front.”

Fonseca was then asked if he will be extra cautious tomorrow given that they have a crucial clash in the Europa League next Thursday against Ajax.