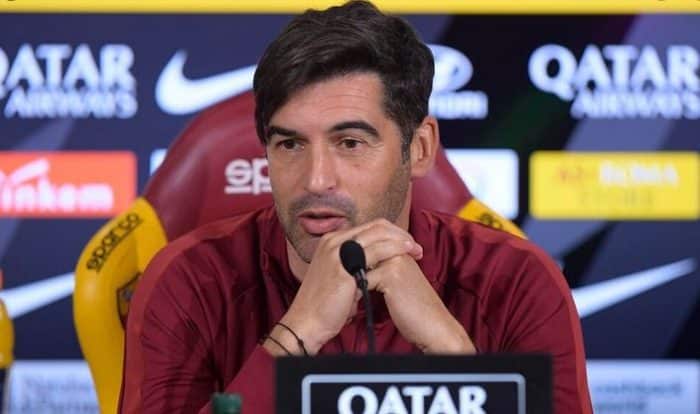 Kolarov played 90 minutes against Lecce. Will he play again tomorrow?
We’ll see tomorrow, but Kolarov can play three matches in a row. It’s no problem.

What sort of match is it for Roma?
A very important one, we must advance to the next round. We must be focused and play carefully and consider things to be 0-0. We must have courage as we did against Lecce, we know it will be difficult. They haven’t lost here this season and they always manage to score. They’ll be motivated tomorrow.

In Europe the most courageous teams advance, you have never lost this mentality, will it be the same tomorrow?
It wouldn’t be a good thing if we only focused on defending. We want to play as we always do, it’s important to score goals and in order to do that we have to play as we always have.

How do you compare league matches in Italy compared to those in Europe?
In Europe the games are more open. You have two legs – one home and one away – so it tends to lead to a more open affair, which I like.

After the first leg, do you have any more doubts on how to face Gent?
No we have no doubts. Gent is a very strong team as they have shown in Rome. Physically they are strong, they are very concrete. Tomorrow they will play with a desire to win — they’ve got quality players. Tomorrow will be a difficult game

You’ve been in Italy for 18 months now. Have things gone as you expected?
I repeat that I am satisfied with my choice to come to Roma. I am learning every day from my more experienced teammates. I can always do better and that’s my goal.

You tend to play more centrally now, closer to the striker. Is this something you prefer?
Yes, I prefer to play the way we do now. It’s still different than how I played at Ajax but I’m continuing to work on this.