Fonseca speaks ahead of Juve: “We need to be more aggressive. Cristante is ready”. 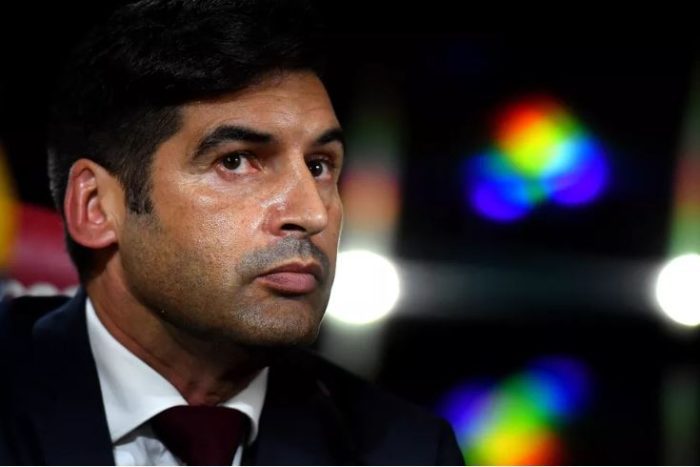 Roma manager Paulo Fonseca held his pre-match press conference today ahead of tomorrow’s clash against Juve. Here’s what he had to say:

What do you think of Sarri’s Juve?
I don’t know Juventus’ past well with the previous manager. I only know the present with Sarri. I must say that Sarri is a great coach, one of the best in Europe. He has a very positive idea of ​​football that I like very much.

Cristante has returned to the group, is he ready? And how is Spinazzola doing?
Spinazzola didn’t train with us because of a virus this week. Only today did he train with us — he is not in the best physical condition to play this game from the start. Cristante is ready, he trained all week with us. He’s fine, he’s not in the best condition, but he’s ready to be called up.

Are you considering a three man defence?
We’ll see tomorrow. There is always a possibility, but we’ll see.

Roma’s opponents are improving on the market. Is it a risk for Roma to do nothing in January? I am referring in particular to attackers. Do you expect this market to develop for Roma?
I spoke and said that I don’t like the January market very much. It is not easy to find players ready to join the team. For me, this window can also be an opportunity to buy players to think about for the future. There’s opportunities, but it is not easy for me to find players ready to join the team. If we have opportunities to find such a player, we will carefully evaluate it. I am always speaking to Petrachi about these types of situations. There’s always with the intention of improving the team. We don’t want to buy players just to for the sake of it, we want to improve.

Is Inter or Juventus better in the way they express their game?

They are completely different in the way they play and approach the game. I don’t prefer one to the other. They are two teams with very strong managerial ideas.

Does not having enough ruthlessness in front of goal have to do with mentality?
For me, we’re lacking aggressiveness and it’s a problem. Creating goal scoring chances isn’t the problem, the problem is lack of aggression right now. We are working to improve this but it is a question of aggression.

Henrikh Mkhitaryan to do everything it takes to recover for Conference League final
| 17 May, 2022
Tiago Pinto praises Mourinho’s youth management: “If we have succeeded in this sector so far, much of the credit is his.”
| 16 May, 2022
From England: Newcastle United continue to pursue José Mourinho for managerial position
| 16 May, 2022