Fonseca speaks ahead of Roma-Cagliari 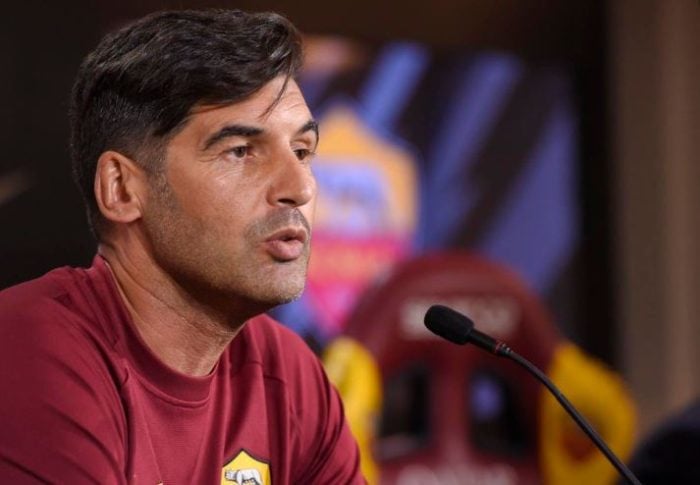 Roma boss Paulo Fonseca held his pre-match press conference before tomorrow’s match in Rome against Cagliari. Here’s what the Giallorossi manager had to say:

An intense period is nearly over: but now there’s Cagliari.
I’m expecting another tough game, against a side that has started the season really well. We are going through an intensive spell, with little time to recover between games, but the players are coping pretty well physically.

In an emergency, who is more suitable between Veretout and Cristante to play behind Dzeko? Can Pastore play two matches every three days?
As for Pastore, it is difficult at this time to play two matches in a short span without completely recovering. Regarding the other two, Cristante has already played this role in the past, but both don’t have the ideal characteristics to play there. Our #10 is not the classic one — he plays different roles and carries out different duties than usual. But given the circumstances, it will be between one of them.

Injuries and accidents happen to all teams. Roma, however, has already had injuries to nine players, 3 of which are trauma-related and 7 are muscular. Is everything being done to prevent these?
The answer is yes, there is a strict club policy in this regard. It must be said that the most frequent injuries that occur to teams at this point are those related to flexors and we had only one case of this type. But there are always going to be freak incidents that are impossible to prevent, like the ones to Zappacosta, Pellegrini or Bouah. Do we work to prevent injuries? Absolutely yes. It is not just Roma players getting injured – every club that plays as many games as we do has similar issues. Perhaps every club is failing, perhaps every club is making mistakes, or perhaps the number of games is too much for players to handle.

How is Florenzi?
Florenzi has not recovered, today he did not train because he is at home due to the fly.

How did you think Kalinić performed?
Kalinic hadn’t started a game for a while. He can do better and I’m sure he will. He’s a quality forward. With time he’ll improve his sharpness and his understanding with his teammates.