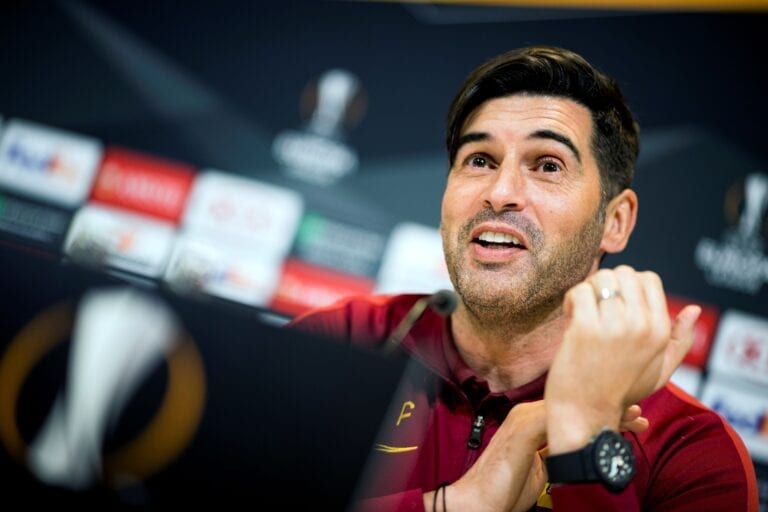 The Giallorossi enter the clash having won their previous two league matches while Gerardo Seoane’s side drew last weekend against Servette.

“We could see lots of changes tomorrow, perhaps more than five or six. I have confidence in all my players and this could be a chance to use them,” began Fonseca.

“It’s important to have experienced players and younger talent too. In the case of Villar and Carles Pérez, they have adjusted to Italian football well and we have confidence in them both for now and in the future.”

“The Friedkin’s? Our relationshiph is excellent, we’re working together every single day to make Roma stronger. This club has my complete confidence,” concluded Fonseca.

It was then Villar’s turn to discuss the match as well as his adaptation to the Italian capital, where he arrived in January from Spain.

“Italian football is different than Spanish football, perhaps I just needed to find a rhythm,” he claimed. “I certainly feel better than last season.”

“Pedro? His arrival in Rome has been positive, he’s already scored twice and he’s playing wonderfully. He never stops running, he looks like he’s a 22 year-old like me,” joked the Spaniard.

“He’s an example for all of us, especially Carles Pérez, and we can learn a lot from him. This is a great thing for all of us.” 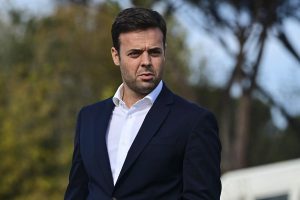 Tiago Pinto on talks with Torino for Shomurodov: “No agreement.” 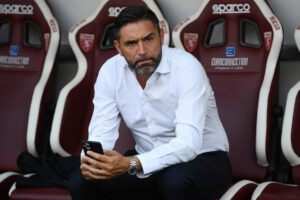