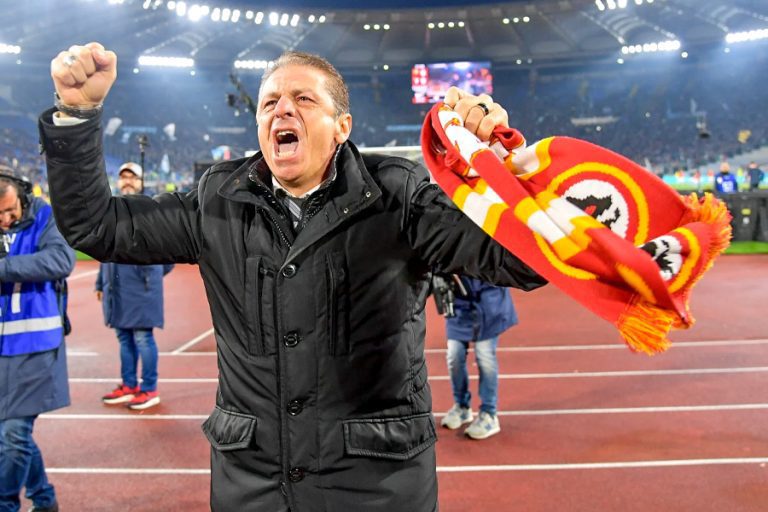 Although he expects it to be a battle, ‘Rizzigol’ believes Roma has what it takes to advance to the final on May 25th in Tirana.

“Hopefully this is the final interview I’ll give as being part of the last Roma team to make to a European final,” he told Corriere della Sera.

“Obviously it’s nice to be remembered for something like this but it’s been 31 years (since Roma faced Inter in the UEFA Cup final) and the time has come for other Roma players to play for a European trophy.”

“Though, tonight’s going to be difficult. It’s a pity that they revoked the away goals rule because last week’s draw was a good result.”

“Obviously tonight’s odds are 50/50, but Roma must take advantage of playing at the Olimpico with the supporters behind them.”

Rizzitelli went on to laud the impact of manager José Mourinho, noting that he’s created huge enthusiasm within Giallorossi supporters.

“The way of supporting is a bit different now than it was in my day. The younger generation should be brought up to remember the past. We’d have 60,000 people at the Olimpico even if we were facing a bottom of the table team.”

“But let’s give credit to the club and their improved ticket pricing policy which makes it easier for families to experience a match. Then, of course, we must also credit Mourinho.”

Adding, “A person who draws a sword to defend Roma, it’s colours, and the supporters is an idol. Obviously we couldn’t stand him as opponent, but he’s a phenom now that he’s with us at Trigoria because he defends the club against the system.”

“I myself have tried to do so as a commentator but the way he does it is extraordinary. He’s brought enthusiasm regardless of the results.”

“He’s turned himself into a beloved figure—for me, he’s the right person needed to defend the valour of Romanisti.”

“Whoever said he was finished (as a manager) isn’t a coach in real life, they’re just someone on television criticising from a pulpit. Some commentators need to actually think before saying these things.” 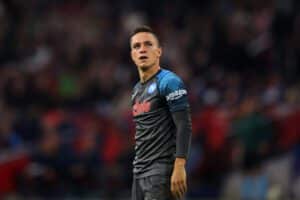