Former Roma boss Paulo Fonseca: “I had two amazing years with the Giallorossi.” 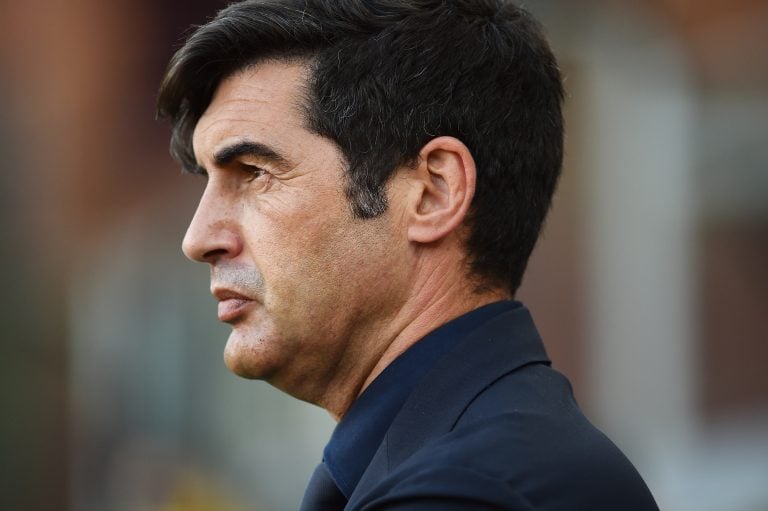 The Portuguese tactician was replaced by Jose Mourinho nearly one year ago and spent this season away from football despite drawing interest from a number of clubs, including Tottenham.

“I was very close to being manager of Tottenham, we discussed everything, but in the end they wanted to take another option,” he told inews.co.uk.

“I was very, very close and the deal was almost done. We had discussed pre-season plans and assessed the squad.”

He also revealed he held discussions with another Premier League side, Newcastle United, following their ownership change earlier this season.

Confessing, “I loved speaking with the people of Newcastle. It was just conversations, but I think they have a great vision for the future of the club. They picked well (with Howe) and they are making great progress.”

“They were in a difficult situation. It is a great club, with a big future. They are very ambitious, but very balanced. It is not easy because you have so many strong teams in England and is not clear what will happen in the next two or three years, but in the long term, Newcastle will be fighting for titles, I am sure.”

Finally, Fonseca reexamined his two seasons in the Italian capital, where he originally arrived in June of 2019, and his future plans.

“I had two amazing years at Roma, I loved Serie A. But at the end of the contract the new president decided on a new approach,” he admitted.