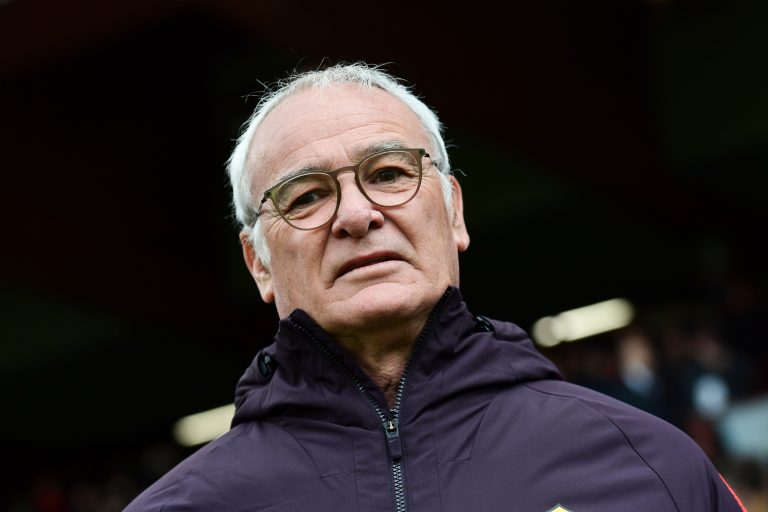 The Giallorossi have entered an unbeaten run and their former boss, Claudio Ranieri, is among those fans who took notice of it.

The ex-Leicester coach was interviewed by La Gazzetta dello Sport ahead of Roma’s upcoming league fixture against Udinese at the Dacia Arena.

“To win 1-0 means knowing how to suffer when the game demands it,” said Ranieri when asked about the club’s recent track record of three consecutive 1-0 wins. “There may be games you don’t play particularly well, perhaps because you’re out of form.”

“Take Roma’s performance against Vitesse as an example. That pitch was so terrible that you could hardly do anything on it, so for a while they suffered because of it. But then the individuals made the difference.”

“[Vitesse attacker] Openda had the chance to score and he squandered it, Dzeko in that case would have scored.”

“Oliveira’s goal was perfectly executed, and from that point onwards the Giallorossi were in control of the game.”

“I’ll tell you more: winning like this helps you play better. To play better doesn’t equal having plenty of possession with everybody touching the ball including the goal-keeper and the centre-backs.”

“Even Guardiola now plays with plenty of possession only when he really needs to. That’s the way it is. My ideal goal is the one that is scored from a goal-keeper’s long pass to the forward who takes the ball and scores directly.”

The former Leicester manager concluded, “A big part of Roma’s growth is thanks to Smalling’s return.”