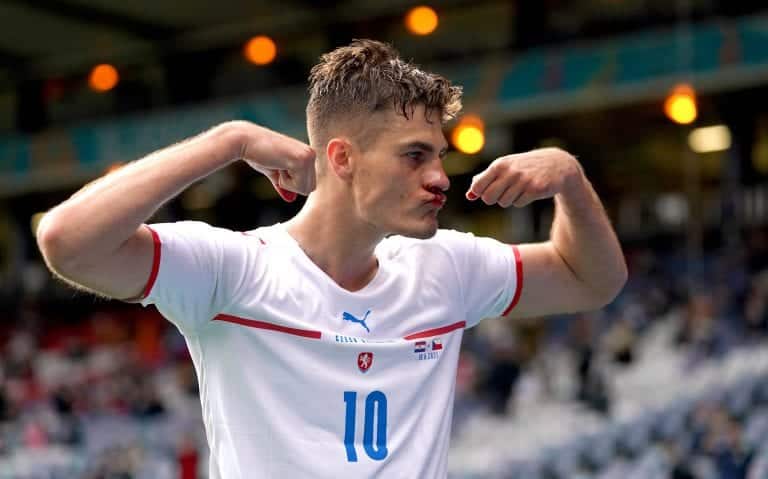 Patrik Schick recalled his time in Rome during a press conference today, one day after the Czech Republic’s 1-1 draw against Croatia in Euro 2020.

The attacker has been one of the standouts so far of the tournament, ammassing three goals in his side’s first two group matches.

Schick was acquired by Roma in August of 2017, becoming the most expensive purchase in the club’s history at €42 million.

Despite the price tag, his time at the club was marred by underwhelming performances and injuries. He totaled only eight goals and three assists in 58 appearances during his two-year spell at the club before eventually moving to the Bundesliga.

After spending the season on loan at RB Leipzig, Schick joined Bayer Leverkusen this past summer on a permanent deal for €26.5 million plus bonuses — signaling an end to his time at Roma.

When asked about what went wrong in Rome, Schick admitted that the large expectations took their effect on him.

“I was twenty when I arrived in Italy, and my first season at Sampdoria went really well,” he explained.

“After that, I joined Roma, one of the most important clubs in Italy. I was still just a boy, but the expectations of me were very, very high.”

He continued, “Perhaps I wasn’t 100% prepared for that transfer. But these things happen in football, I don’t know exactly what caused things to go wrong, but perhaps I just simply wasn’t ready for this move.”