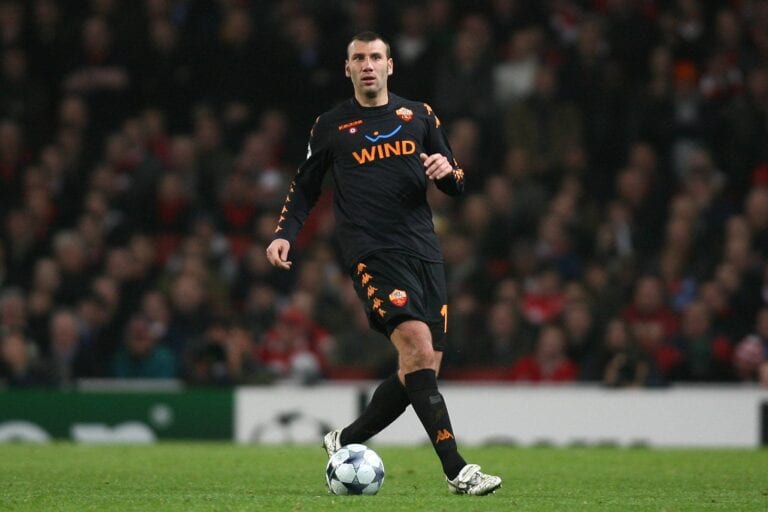 Former Roma and Torino defender Simone Loria was critical of the refereeing performance during last night’s clash between his two former clubs in the Italian capital.

The 44 year-old admitted that even though Roma played well in the win, referee Rosario Abisso did a disservice to Torino after he sent midfielder Wilfried Singo off after just 14 minutes.

The Ivorian was booked twice early in the match but Loria claimed that the second yellow card handed to the 19 year-old was non-existent.

“Even though Roma are a great team and played well yesterday, there’s no way the referee can give that second booking to Singo,” said the former defender to Non è la Radio.

“There’s no way this is a yellow card, he oversaw the match in a very peculiar manner. And then there’s the penalty — Dzeko is stumbling before he goes down, you can’t award a penalty there.”

“But regardless, Roma did very well last night. Now they have Atalanta and I think it’s going to be a great match. Both teams have great qualities and a lot of individual strength. I don’t want to make a prediction because I always get them wrong, but it should be a good match.”

Loria then discussed the young defensive core that has led the Giallorossi this season, which includes 20 year-old Marash Kumbulla, 22 year-old Roger Ibañez, and 24 year-old Gianluca Mancini.

“Ibañez is doing well, he may be a bit inexperience but he was the possibility to do important things. The same can be said about Mancini,” he claimed.

“These are two players who will grow and do even more.”