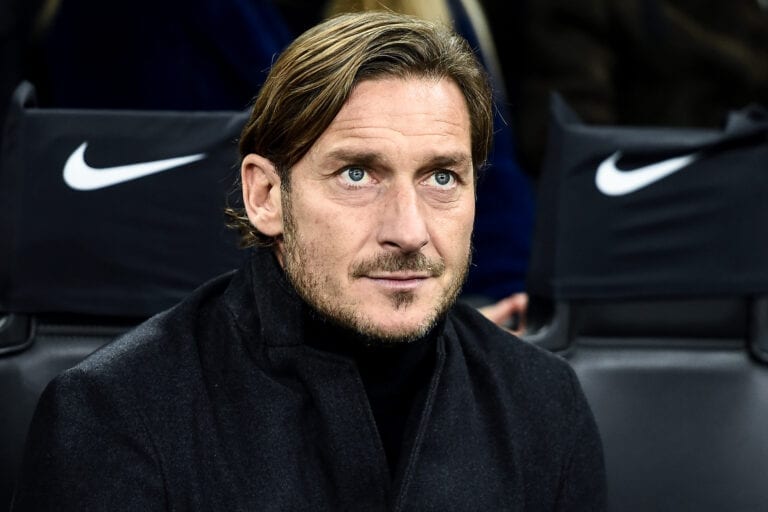 “It is a very important final. When you play a final, you always give your best to get the desired result.”

Bet on Roma with Stake Bet

“Mourinho is the coach who’s won the most in the world, he knows better than anybody what this final means.”

“Perhaps it won’t have the same resonance as a Champions League final, but it must be respected and won. The coach will be able to manage the situation well,” he said.

On Lorenzo Pellegrini, “I’ve always said it, and I can hardly go wrong when talking about football, that as a figure he is a person who has charisma, who has positivity, who has Roman spirit, who has everything a captain must have.”

“I think Roma should be happy that after myself and after Daniele another captain of this caliber has arrived.”

On a potential return to Roma, “We know my problems of the past, but now there is a new management, with other ideas and needs. Marriages are done in two.”

Finally, the Roma legend mentioned Paulo Dybala whose free agency has been subject to several rumours linking him with Roma.

“I’m meeting him on Monday, let’s see if we can try and bring him to Roma,” he said.