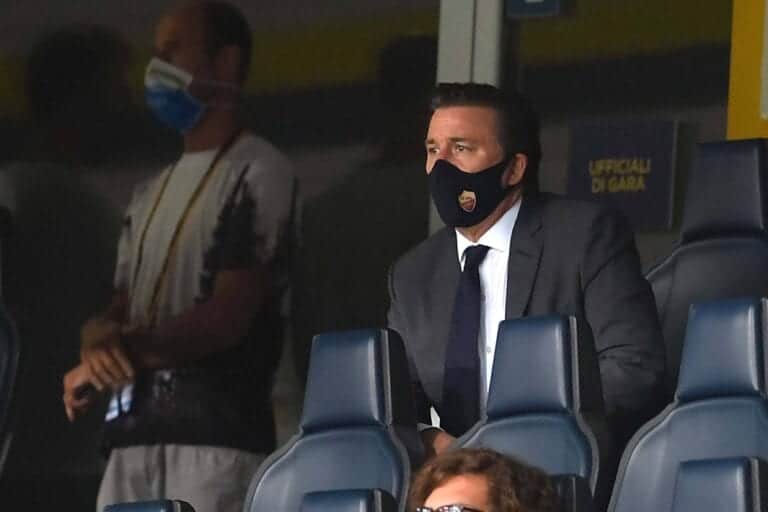 RomaPress – Dan and Ryan Friedkin have commenced their task of restructuring and building their “new” Roma.

The father-son duo flew yesterday to Montecarlo to address business concerning both Roma and The Friedkin Group.

Besides the transfer market, the main priority for the pair, at the moment, is to identify and appoint candidates who can be a part of their new structure at the club.

Friedkin will begin this task after their board members are officially approved by the club’s shareholders in their upcoming meeting on 29 September.

Once approved, the Americans will start the task of officially restructuring the club’s hierarchy and they will begin with finding someone who can work alongside Ryan Friedkin, who will oversee the club’s day to day operations.

Current CEO Guido Fienga’s future is already in question as Friedkin would prefer someone with a football background and/or more executive level experience with a global conglomerate.

Current CONI president Giovanni Malagó is one of the names that Friedkin is considering while former Roma CEO Umberto Gandini is another candidate that was discussed internally by the Americans, however, there has been no formal contact.

For sporting director, Fabio Paratici was discussed previously but the possibility of Ralf Rangnick is starting to attract Friedkin. Their objective is to have their new sporting director in place soon after the close of the transfer window on 5 October.

Meanwhile, Friedkin would also like to appoint a general director. For this role, the potential return of Francesco Totti is the one that is gaining the most attention. However, the Friedkin’s main priority for the former captain is to repair the rapport that was broken by former president James Pallotta. Appointing Totti to an important role is not a priority for Friedkin, at the moment.