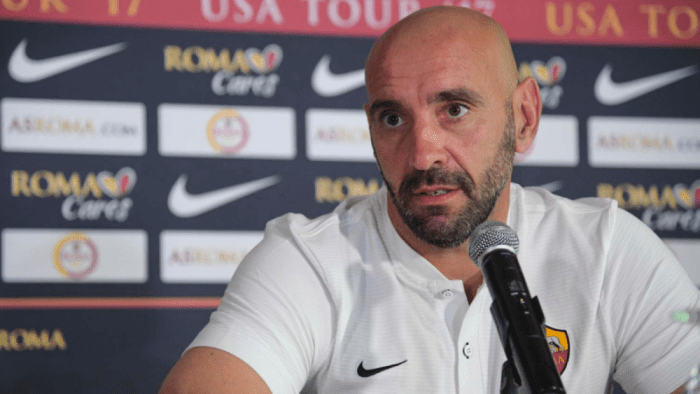 English outlet The Independent have revealed that Roma’s Monchi is one of the candidates Manchester United are eyeing for their new role of Director of Football. Reportedly, the Spanish director, who arrived at Roma only 18 months, is seen as a difficult target given he only just arrived at Roma. Nonetheless, he is still viewed as an option for the Red Devil. Here’s an excerpt of the report:

Manchester United have started preliminary work in their search for a new director of football, and began sounding out potential candidates and expertise, in what is set to be a rigorous search for what is seen as one of the most important appointments in the club’s history. A difficult summer in the transfer window, that saw a lot of controversy over differences in priorities between the club and manager Jose Mourinho, has finally prompted a move that had been considered for some time.

The appointment may well represent one of the biggest jobs in world football, such is the amount of restructuring necessary in the role, and it is currently possible they appoint high-profile support staff as well as a main director. Roma’s Monchi and Juventus’ Fabio Paratici are currently the most desired options, but both seen as hugely difficult to extract from their current clubs, especially given Monchi has only recently moved after so many years of success at Sevilla. Former United goalkeeper Edwin van der Sar is also viewed favourably due to his work at Ajax, but those close to the club hierarchy say that the club are set to conduct an extensive amount of interviews, in what is set to be one of the most sought-after jobs in the game.