Fun facts About The 2022 World Cup 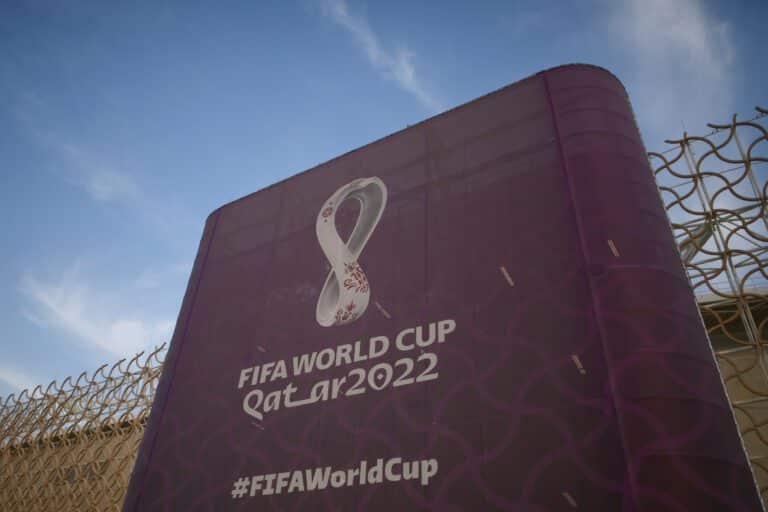 The 2022 FIFA World Cup is underway and excitement is still swirling among fans to watch all the action in Qatar. As the first world cup to ever be held in the Arab world, the chance to travel to this far off destination is an exciting experience for many football fans around the world.

For those who can’t quite contain their excitement, now is the time to take a look at placing your bets on who is most likely to win and who will be knocked out of the cup first. The great news is it’s never been easier to participate in World Cup betting, thanks to quality online betting sites that offer the latest insights.

Can’t wait to see the world cup kick off? Here’s 10 fun facts about the World Cup that will keep you entertained and have you boarding the plane to Qatar before you know it.

Out of the 79 national teams that have competed in the world cup, Brazil have been the most successful. This will become 80 nations as of 2022 when the World Cup kicks off in Qatar, however for now Brazil remains the champion country having won 5 times. As one of the earliest countries to enter the cup in 1930, the team was driven to success thanks to their star player Pelé.

Pelé won his first cup in Sweden in 1958 and since then also helped Brazil’s national team to win the World Cup again in 1962 and 1970.

The world cup has so far been hosted by a total of 17 countries, including Brazil, France, Italy, Germany, and Mexico have each hosted twice, while Uruguay, Switzerland, Sweden, Chile, England, Argentina, Spain, the United States, Japan and South Korea (jointly), South Africa, and Russia.

However, 2022 marks the first time the World Cup has been held in an Arab country, putting a spotlight on Qatar as the rest of the world heads their way for the action. The Cup will be held across 8 venues and feature 32 different teams as they go head to head. The largest venue to feature as a host is the Lusail Stadium, which can host up to 80,000 people.

The smallest stadiums can hold up to 40,000 people, with many of the stadiums possessing some of the world’s greatest architecture.

The hosting of the world cup in Qatar has created a number of significant benefits for the local economy, but is also costing a huge amount. In fact, it’s costing more than any other country has ever spent to host the world cup, with eight brand new stadiums being constructed, as well as new infrastructure including highways and hotels

As one of the warmest host countries to facilitate the World Cup, each of the eight stadiums will need to be fully air conditioned, which is another new for World Cup locations.

Essam El Hadary was one of Egypt’s leading goalkeepers of the time and played in the world cup in 2018 in Russia where he was aged 45. During this cup, Hadary also achieved the title of the oldest ever professional football player to save a penalty when he successfully stopped a penalty from Saudi Arabia.

On a local level Hadary won eight Egyptian Premier League titles, four Egyptian Super Cups, and two Arab Super Cups. He also made 159 international appearances for his nation between 1996 and 2018 when he retired.

Mexico is the team with the most world cup losses

While Mexico can be proud to have a place on the football world stage, they are the country with the most World Cup losses. Mexico has had a total of 25 losses in the World Cup since its inception.

Zola was sent off against Nigeria and missed two subsequent World Cup matches after it was decided he had fouled Augustine Eguavoen by the referee. Despite this, Italy still won the match. Zola was subsequently suspended and never regained his place on the team.

Stadium 974 in Qatar is the world’s most first demountable stadium and is built entirely out of shipping containers. The stadium will go on to be dismantled after the tournament ends. The reason for the demountable stadium is to contribute to a sustainable future and overall waste reduction, including component production.

Overall, as the first World Cup to be hosted in the Arab world, Qatar is taking pride in this brand-new opportunity, as they play for the first time on the world stage in this event too. For those that can’t contain their excitement, don’t forget to get involved in placing your best online before the big event.