Gervinho: “I miss Rome a lot.” 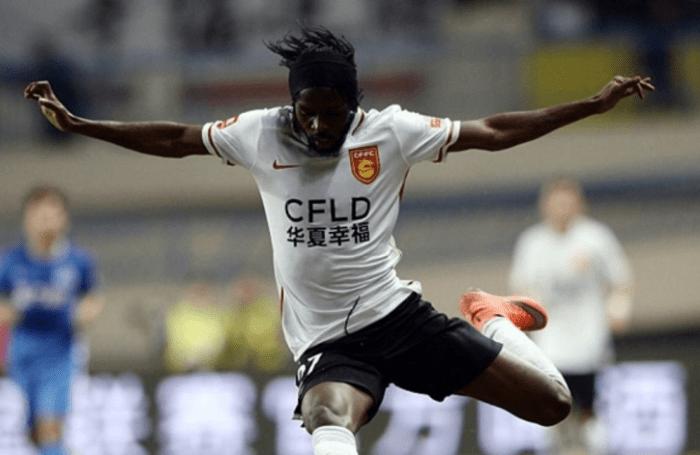 Former Roma and current Hebei attacker Gervinho spoke to La Gazzetta dello Sport today ahead of the Giallorossi’s clash against Milan. These are his words:

Rome and Roma: what are your thoughts?
First of all, the fans: they are amazing. Their support never wavered, they made me realize all the time how important it was to wear the Giallorossi shirt. Also, I had the chance to play with a legend like Totti, which was great: I gave him so many assists! Then, how could I forget the Derby atmosphere? I can tell my sons that I never lost one! I still have so many friends in Rome, I miss the city a lot. However, no trophies arrived during my time. The first year, we set the record for the most wins, and finished in second place behind a very strong Juventus. Unfortunately, yes, there is great regret for not having won anything. It would have been great for us players, for the club, and especially for our fans.

Why did you decide to leave?
There were several interested clubs, which initially, I did not consider. I wanted to stay, but then Garcia’s sacking changed everything. The club set my price and then Hebei was the club that showed the most interest.

Milan-Roma: how does it finish?
I will support Roma, obviously. A victory in Milan would be very important, especially before the international break. But do not ask me to bet, I’m not good at it! At Milan, there is my friend and fellow countryman Kessié, whom I hope had a good season and is in a position to help our national team qualify for the World Cup, but Roma need the three points to stay near Juventus and Napoli.

Was your choice to leave directly because of Spalletti?
No, no. He told me clearly that he wanted to continue on with me.

Spalletti-Garcia: who is better?
I’ve never made it a secret about the special relationship that always binds me to Rudi, he’s like a father for me. We met many years ago and, thanks to him, I became a top player. Spalletti, on the other hand, I can not say a lot, because we worked together very little. But he is definitely an excellent manager, who did very well in Rome.

Is Pallotta not close enough to the team?
He was not at Trigoria often around us, for obvious reasons. I met him for the first time after signing my contract in the United States for our tour. Our relationship was normal, a typical one between footballer and president. 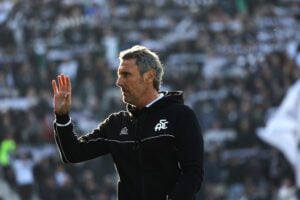 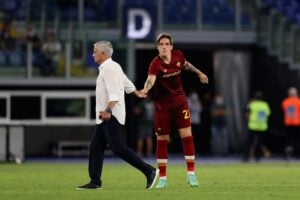 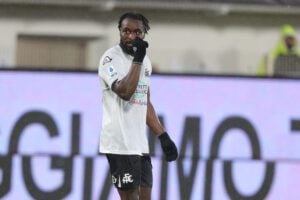 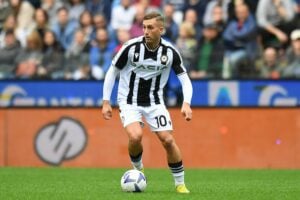