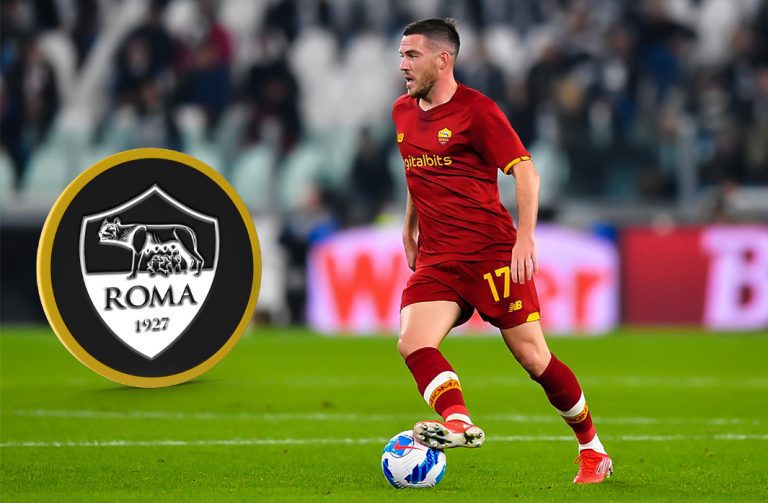 Fan tokens have become an important part of the football landscape for many clubs, but how does Roma’s compare in terms of price to others around the world?

Firstly, what are fan tokens? They’re a non-fungible token (NFT) – a digital asset backed by blockchain, in this instance, Chiliz. Fans can purchase them through a provider to give them certain benefits, such as a vote in some polls. It is akin to buying digital influence, but it differs from a simple subscription. That’s because the tokens have value, similar to shares, then fluctuate depending on real-world events. For example, Lionel Messi was paid part of his signing-on fee at Paris Saint-Germain in fan tokens, and Reuters reports their price went up accordingly.

In practice, Socios fan tokens are becoming increasingly widespread, with deals agreed in North America and here in Europe. Many of the top clubs on our continent are onboard, from Manchester City to Juventus, Barcelona to Roma. Of course, the price fluctuates from team to team and is not necessarily linked to club size.

Obviously, PSG’s price has done well on the back of Messi signing and getting his payment in tokens. In England, some prices have remained low due to a certain level of fan resistance; iNews explains many do not see them as a form of evolution but fan exploitation. However, it is important to remember the same was said about having two kits for fans to buy, and now routinely releasing four per season barely raises an eyebrow.

So, how does Roma’s price compare heading into the festive period? For starters, Roma are one of the clubs with an active poll on the provider’s website, which will promote engagement. Owners of $ASR, the Roma fan token, are being polled to decide which legend to name a training pitch after. It’s a relatively big poll, as some, such as Atletico Madrid ($ATM), simply allow fans to pick a player to conduct an Instagram takeover. Other polls include dressing room messages at Barcelona and the warm-up entrance song at Galatasaray.

As of the week before Christmas, $ASR was trading at around €2.93. That was short of some of the other big Italian clubs; Milan were hitting €3.96, whilst Inter looked stronger at €4.84. Juventus, languishing well down the Serie A table, were in a good position, valued at around €7.02 per token.

Paris St Germain are the big hitters, with a fan token value of €11.39. That’s a good way ahead of many rivals, with Barcelona (€6.61) and Manchester City (€7.23) also doing well. At the other end of the spectrum, fans of Vitesse Arnhem can have a say for much cheaper than Roma supporters; their fan token was valued at just over €0.50. Other relatively big clubs, such as Valencia, Aston Villa, Arsenal and Young Boys, were all trading lower than Roma.

What does that mean for the club? In context, very little. The fan token has yet to find a place in all fan’s hearts, and the price is very much based on demand rather than anything that tangibly affects Roma’s fortune. Whereas the actions of Jose Mourinho will see them climb (or fall) down the table, the fluctuating price of the fan token has relevance for those owning them, not the club. Still, it’s nice to be bigger than Arsenal and Valencia! 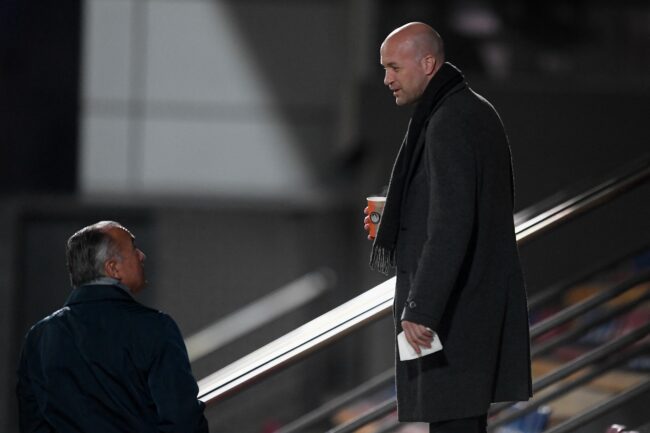 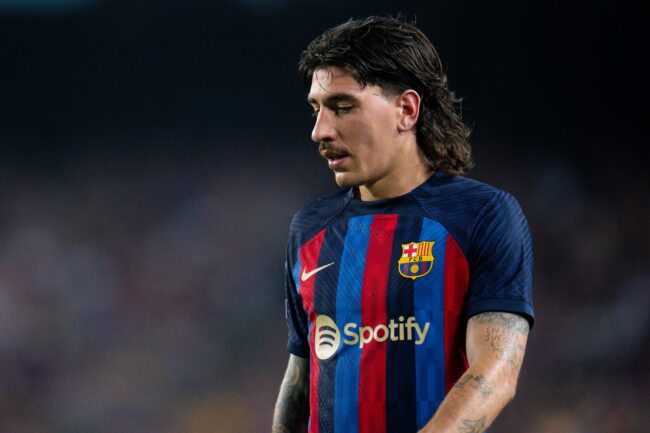 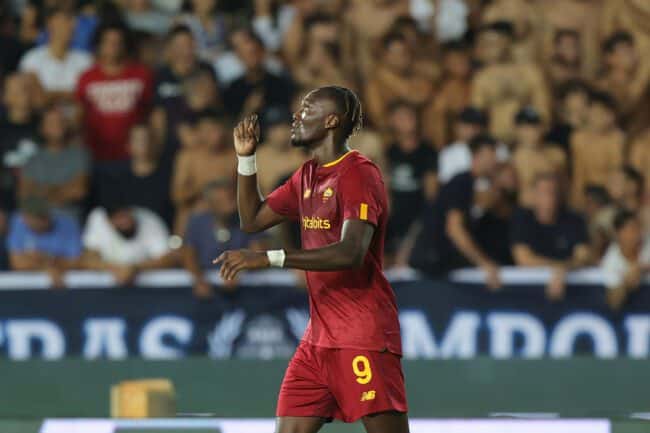