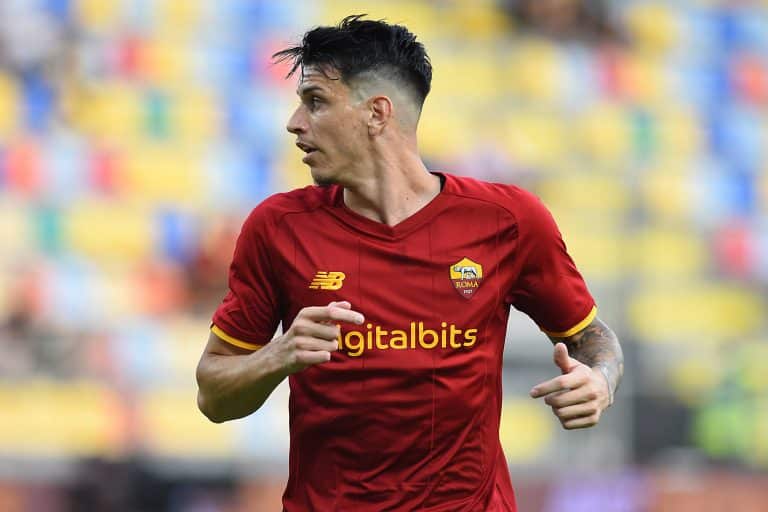 Roma defender Roger Ibañez is excited about the upcoming three-game stretch of Juve, Napoli and Milan. The Brazilian center-back spoke to Corriere dello Sport ahead of the match against Juventus where he shared his thoughts on Mourinho, Roma’s defensive side of the ball and the possibility of playing for the Italian national team.

On Mourinho blocking his departure to the Olympics with the Brazilian national team:

“In reality Mourinho knew how much I cared: he just told me watch out, if you don’t come to pre-season training then you have to make up for lost ground.”

“I would have gone, because such an opportunity does not happen often. Then we won the gold medal. … But Roma decided it was better not to and so that’s fine.”

“I have three passports. I was born in Brazil, I feel Brazilian and I would like to play in Brazil. But let’s see. I will listen to who calls me first, football has changed: many teams naturalize their players.”

On him starting vs Juventus with Chris Smalling out due to injury:

“I’m sorry for Chris, who is a great defender. I’ve learned a lot from him. I can’t even say it’s lucky for me, because I’ve always been ready to play.”

“In the summer, no newspaper included me in the starting lineup, instead I carved out my space. I never thought about considering the proposals of other clubs.”

On what he’s learned under Mourinho:

“Mourinho taught me so many things. The first day he called me together with his collaborator Joao (Sacramento) explaining what he liked and what was not good. What struck me about this was that he already knew all the Roma players by heart.”

“But I don’t think I’ve changed my style. I simply learned to feel more confident. If I can, I play the ball forward, otherwise I don’t risk.”

On Roma not yet achieving their desired level of stability in the back:

“We work hard on that aspect. It’s a team problem, both when you defend and when you attack. Not of individual departments.”

On Roma being dangerous on set-pieces:

“In training we are also committed to this particular aspect. After all, for a defender, the opportunity to score happens almost only on inactive balls: they are moments to be exploited, they can be decisive.”

On possibly playing for Italy under Roberto Mancini:

“I have your passport, my friend Toloi is also in the national team. Italy, call me.” 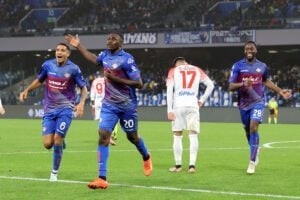 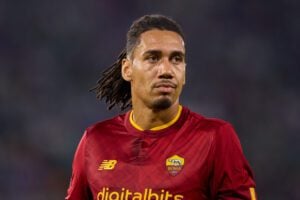 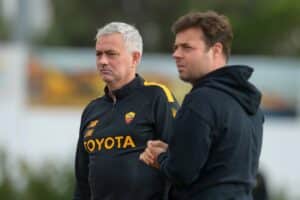 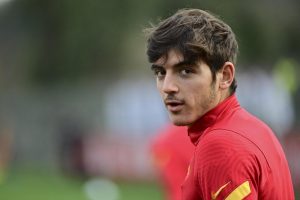