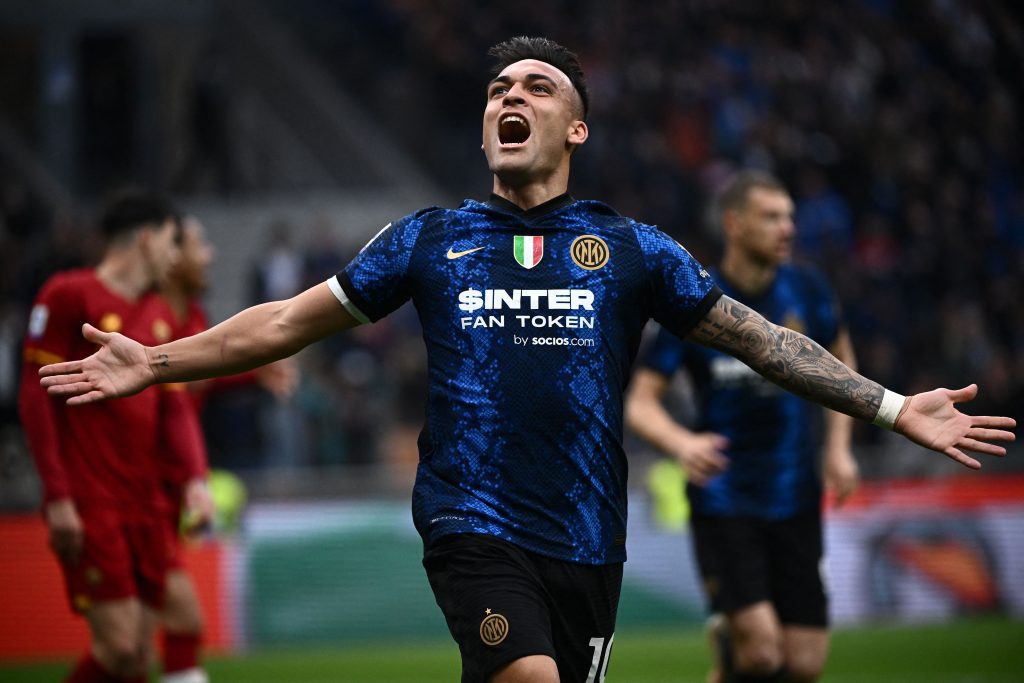 Roma’s three-month long unbeaten run came to a screeching halt this evening at the San Siro, suffering their third defeat of the season versus Inter.

Simone Inzaghi’s men outclassed the outclassed the Giallorossi for all ninety minutes and continue their march towards a second consecutive Scudetto.

Two first-half goals from Denzel Dumfries and Marcelo Brozovic propelled the Nerazzurri past Jose Mourinho’s men for the third time this campaign, outscoring them by a total of 8-1.

Despite the scoreline, Roma had plenty of goalscoring opportunities, however, they were ultimately overshadowed by a bevy of individual mistakes, which cost them dearly.

Gianluca Mancini had a chance to open the scoring in the 29th minute from a set piece. The defender had a free header but he failed to get the ball on target.

Just moments later, Inter punished the Giallorossi for failing to capitalise, hitting them on the counter-attack with Denzel Dumfries finding the back of the net to give his team a 1-0 lead.

Less than ten minutes later, midfielder Marcelo Brozovic doubled Inter’s advantage after embarrassing Gianluca Mancini with some fancy footwork before a thundering shot went beyond the reach of Rui Patricio.

It was much of the same in the second half. Roma had two golden opportunities to grab a goal and cut the Nerazzurri’s lead but couldn’t capitalise.

Moments later, Lautaro Martinez secured Inter’s third of the evening, putting them out of reach.

The Giallorossi will have to move quickly to forget tonight’s result as they prepare to face Leicester City on Thursday evening for the first leg of their Conference League semi-final showdown.